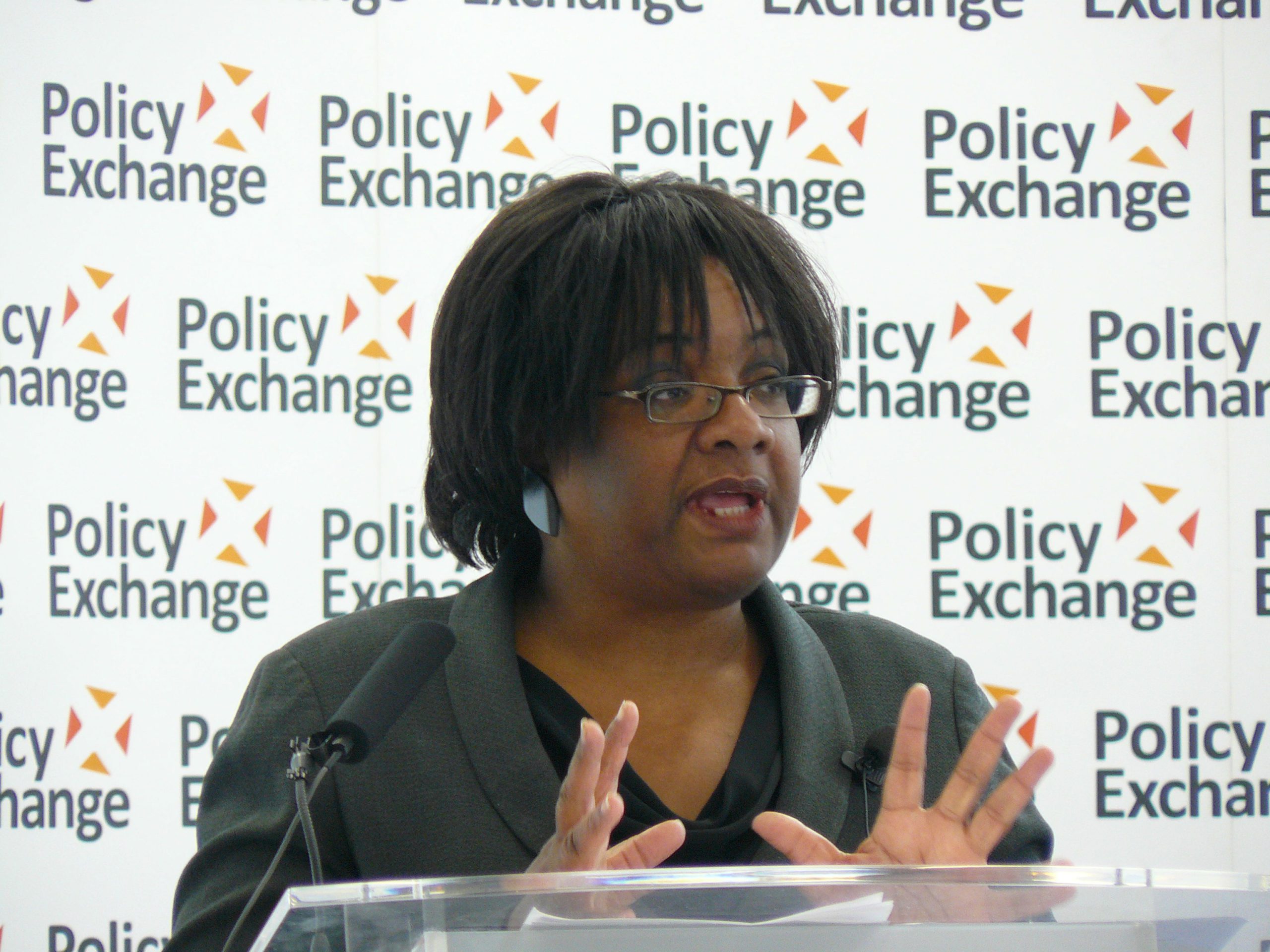 HAVING successfully and quite convincingly kept his position as Leader of the Labour Party, Jeremy Corbyn is now in the process of strengthening his position by announcing his new shadow cabinet on October 7.

There are three major surprises at this stage, the first being the sacking of chief whip Rosie Winterton who appeared to be doing a good job under very difficult circumstances, although she didn’t manage to divert the parliamentary revolt which led to the leadership contest.

Perhaps less controversially is the promotion of good friend, loyal supporter and constituency neighbour Diane Abbott to the post of shadow home secretary.

A great deal has been made however of the appointment of Shami Chakrabarti as shadow attorney general just five months after she joined the party and a few weeks after she was ennobled for producing the report on anti-Semitism within the party, which has not found favour with much of the Jewish community.

There are a few tactical changes with Clive Lewis who wasn’t terribly anti-Trident being moved from defence and being replaced by Nia Griffith who is.

There are a few other pieces of juggling and it appears that Jon Ashworth could become shadow health secretary in return for giving up his seat on Labour’s decision-making body, the National Executive Committee.

There is no room yet for Hilary Benn although some of those who backed leadership candidate Owen Smith have been brought into the cabinet.

Mr Corbyn praised himself for the fact that his new cabinet has the largest number of black and minority ethnic (BAME) members of a cabinet or shadow cabinet ever and although the shadow cabinet is still criticised as being London centric, he has appointed some MPs from the north.