Brexit apparently imposed on professors who don’t have UK passports 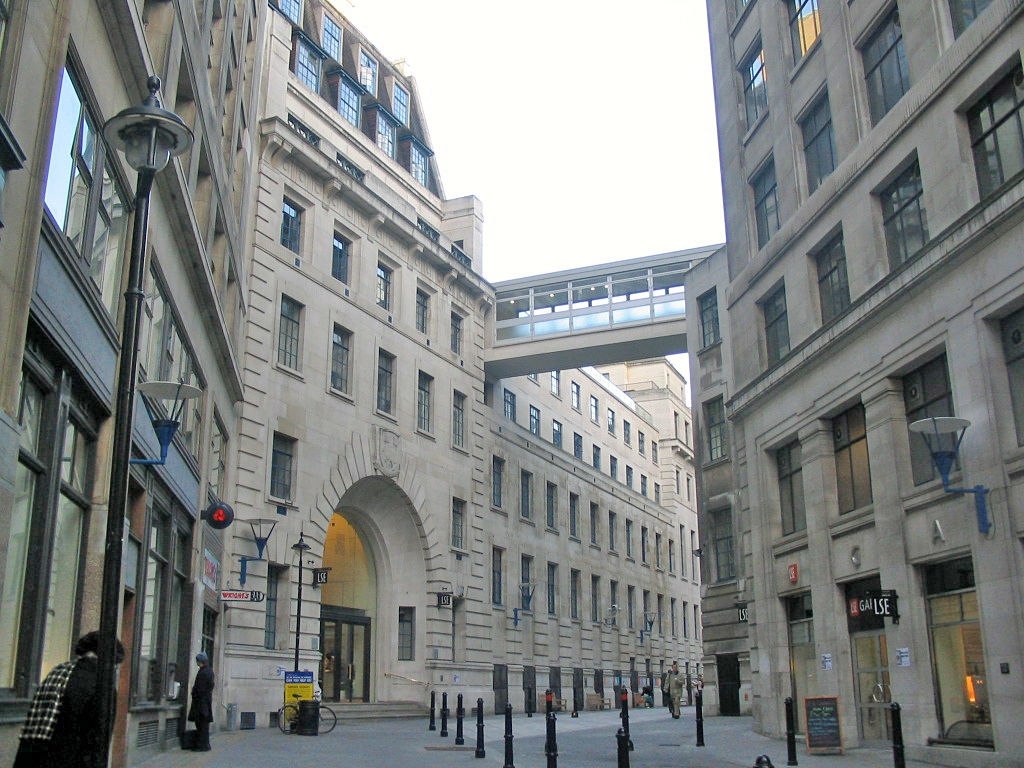 WHILST some may say that the London School of Economics is a hotbed of left wing trouble makers, it does appear that Her Majesty’s Government intends to rely upon that seat of academia to advise the Foreign Office on policy matters especially those concerning national security and international trade.

Before the country gets anywhere near the triggering of Article 50 however, a row has broken out as to who should be involved in advising the FCO with accusations and denials flying around.

According to the academics, they have been told that only UK passport holders should be allowed to have any input or give any advice to the Foreign Office, but this is denied by senior civil servants and even former Deputy Prime Minister Nick Clegg and EU spokesman for the Liberal Democrats, fresh from his appearance as question master on Have I Got News For You, has entered into the fray, suggesting that it was a bad idea of the conservative government to turn down “expert advice”.

A spokesman for the Foreign Office said: “The FCO regularly works with academic institutions to assist in its policy research, and nothing has changed as a result of the referendum.

“It has always been the case that anyone working in the FCO may require security clearance depending on the nature and duration of their work.

“Britain is an outward-looking nation and we will continue to take advice from the best and brightest minds, regardless of nationality.”

In contrast however assistant professor Sara Hagemann who is acknowledged as a leading expert on European matters wrote on Twitter “UK govt previously sought work& advice from best experts. Just told I & many colleagues no longer qualify as not UKcitizens #Brexit @LSEnews” after she had been told in an email from the LSE that those without British passports would not be involved in the presentations to the FCO.