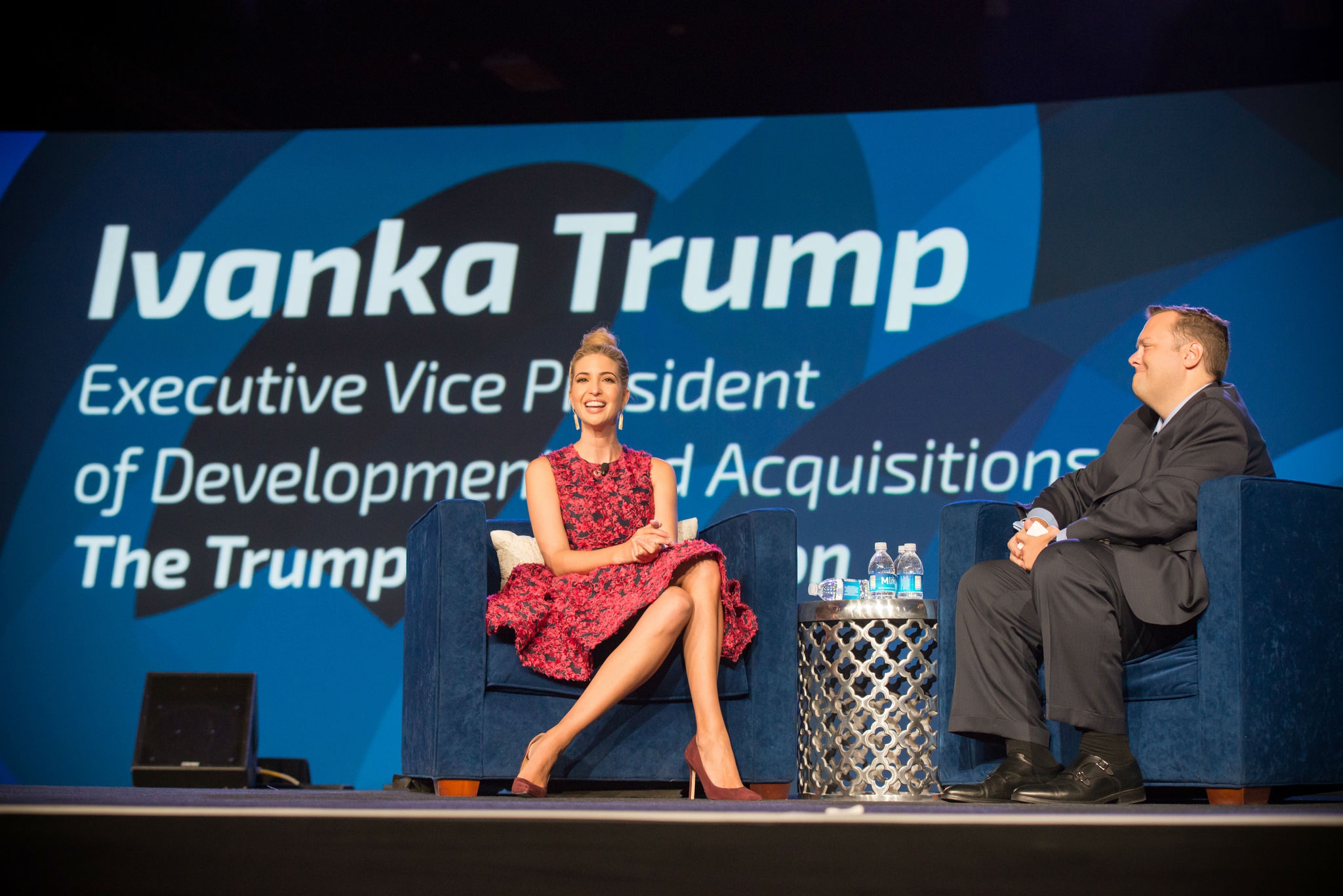 “A piece of ass” Ivanka Trump

IF A whole raft of your supporters come from the ‘bible bashing’ heartland of the mid-west of the USA, it is arguable whether to suggest that women are available for you for the taking due to your fame and money and that your daughter can be described as a ‘piece of ass’ with natural breasts and an amazing beauty will help or hinder your campaign.

Certainly things that Donald Trump has said in the past are coming back to haunt him and there is a ferocious attempt by the American media to go through hundreds of hours of interviews to try to catch him out.

The latest revelations about his daughter Ivanka come from interviews with ‘shock jock’ Howard Stern where he also suggested that 35 was the “check-out time” for women and how he had used his position to watch Miss Universe contestants dress and undress although he wouldn’t admit whether he had had sex with any of them.

Well-known Republicans such as Condoleezza Rice are tripping each over in order to distance themselves from Mr Trump and even his current wife Melania has criticised him for his past comments made just before they were married but she has of course forgiven him and she believes that others should as well.

Mr Trump in the meantime has recognised that his earlier observations which have just come to light may have lost him some votes and has apologised but has taken the opportunity to remind voters that Hilary Clinton’s husband Bill had behaved in an inappropriate sexual manner when in office, presumably on the grounds that one wrong cancels out the other and ignores the fact that his presidential opponent could arguably be considered an injured party in that affair.

With the next televised presidential debate taking place in the evening of Sunday October 9, viewing figures are likely to be astronomical as viewers turn on hoping to see fireworks!