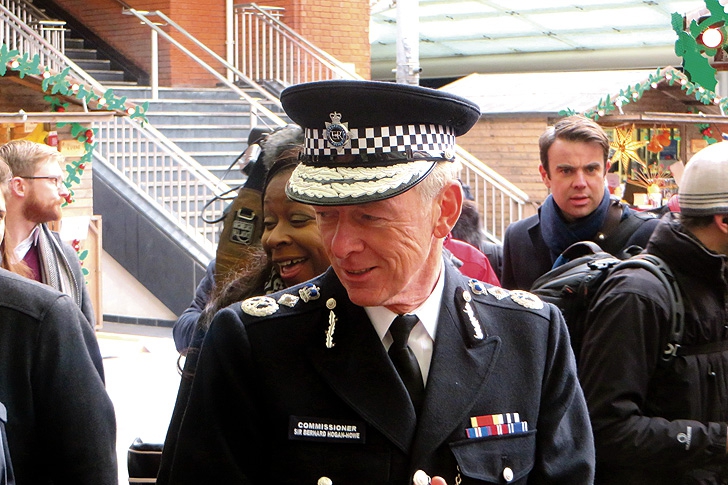 THIS week I was planning to write about the benefits to portfolio risk of international diversification, as demonstrated by numerous research papers. No, no, don’t go away. You’d have loved it. Trust me. I’m a journo… Never mind!

But then I read that the Metropolitan Police rejected calls for the full release of an independent review into its bungled £2 million investigation (into claims of abuse, torture and murder based on claims from a single alleged victim, ‘Nick’) of a VIP paedophile ring because it contained ‘confidential’ material.

‘Confidential?’ It wasn’t confidential when the world’s media and helicopter crews were informed about the raid on Cliff Richard’s property in his absence!

I couldn’t put how I feel any better than former Tory MP, Harvey Proctor, who was investigated and exonerated: “Not content with appointing their own judge, setting their own terms of reference, excluding evidential matters and ensuring Henriques reports to Metropolitan Police Commissioner Sir Bernard Hogan-Howe directly, now the MPS are ensuring it is not and cannot be independent by tampering with their own report once written.”

As a writer of psychological crime thrillers (all profits to Cudeca, the Costa del Sol cancer charity), I admit I’m attracted by crime and all it entails. From grisly descriptions of crime scenes to the spine-chilling details of post mortems. And given the chance to talk to criminals, I’d welcome the first-hand information they’d provide. But that’s as far as it’d go. Not so with some police officers, apparently.

Sadly, Sir Bernard will be allowed to slink away with his gold-plated pension plus all accompanying perks, such as free truncheons for life. And the police officer who stated that Nick’s evidence was “credible and true” was a Detective Superintendent!

Wonder if he’s now in charge of the miscellaneous mops and brushes department… or on the short list for Sir Bernard’s replacement?

Well, let’s finish where we began: on a low note. What a ‘cop out.’