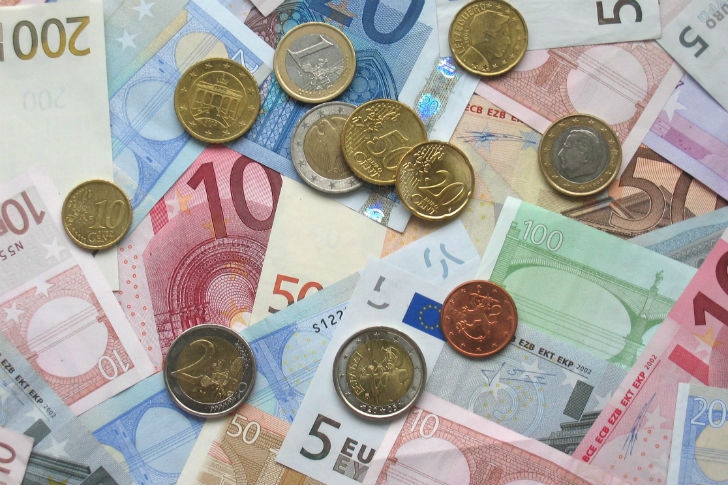 A Benalmádena resident and his UK accomplice who falsely claimed he was living in the UK have both been found guilty of benefit fraud.

British pensioner Antony McNamara made a claim for Pension Credit in 2011, despite working and living in Benalmádena on the Costa del Sol. On his claim he falsely stated that he lived in Heysham, England with his “sister” Margaret Walsh and asked that his benefit be paid into her bank account as he did not have one of his own.

Over the next four years his so-called sister would transfer his benefit money from her bank account to his, allowing McNamara to continue enjoying his Spanish lifestyle at the expense of the British taxpayer. Investigations carried out in 2015 by DWP fraud teams in the UK and Spain revealed that not only had McNamara been living and working in Spain for the past four years and owned 50% of a property there, but also that his alleged “sister” was actually someone with whom he had been in a relationship with many years previously and had a child with.

In June of this year the 70 year old pleaded guilty to benefit fraud totalling £15,147.90. He was handed a suspended sentence and ordered to repay the money in full.

His fictional sister Margaret Walsh admitted one offence of lying to the investigator when he called to speak to McNamara by saying that he had “just stepped out for a minute”, but denied assisting him by letting the DWP think he was living with her.  However, after a trial at Liverpool Magistrates Court, she was found guilty on all charges of assisting McNamara in obtaining benefit by deception and was sentenced to 10 weeks electronic tagging and a curfew.

Department for Work and Pensions Fraud Investigator David Topping, who worked on the case stated:

“This case shows that people abroad who set out to defraud the benefit system in the UK by claiming benefits they are clearly not entitled to, will be tracked down and dealt with in the courts.

“The Department’s Fraud and Error Service take every allegation received very seriously and wherever possible will investigate and take appropriate action.

“I would encourage anyone who knows of similar fraudsters in their communities to continue passing details through to our colleagues in Spain.”

Benefit fraud affects all of us and takes money away from those that need it the most. If you suspect someone of committing, or assisting someone to commit benefit fraud in Spain, call the free and confidential fraud hotline on 900 55 44 40 or report a benefit thief online at www.gov.uk/report-benefit-fraud