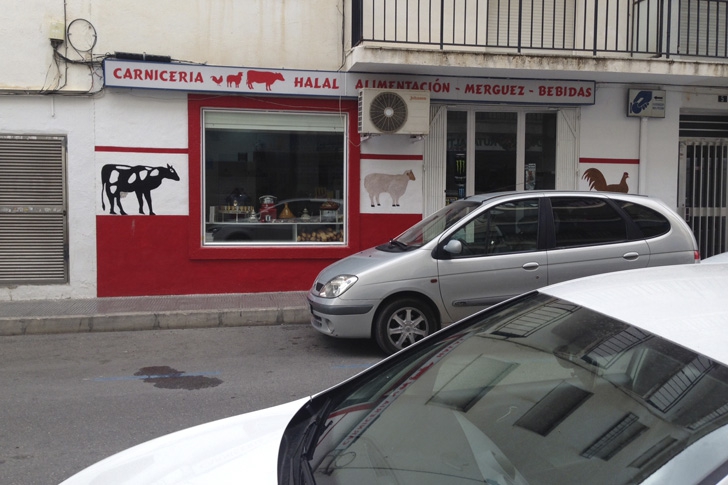 SEARCHED: Suspected jihadist had own keys.

A MOROCCAN living in Altea was arrested in a coordinated swoop on suspected jihadists.

Three more arrests were made in Ceuta as well as Tetuan and Fnideq in Morocco.  The joint operation that dismantled the two terrorist cells was carried out by the Spanish police and intelligence service, CNI, with the cooperation of Morocco’s police.

The men arrested in Altea and Ceuta were activists who had sworn loyalty to Daesh and were in “direct, constant and fluid contact” with recruiters and leaders of the terrorist organisation, said Spain’s Interior ministry. The Altea man was an indoctrinator and recruiter, the ministry revealed.

The Altea man was detained at 4.30am on October 12 along with another who was later released.  Residents in the La Olla apartment building where he lived were unaware of the raid and dismissed the commotion as police broke down the apartment door as neighbours returning from a party.

Police scoured the apartment for several hours, leaving mid-morning with several boxes of seized material.    They also seized 500 grammes of hashish as they searched two other Altea premises, one of them a halal grocery and butcher’s shop.  This belongs to the arrested man’s cousin although there was no need to break down the door as they used the detained man’s own keys.

The owner, Acedin, said afterwards that he could not understand why his shop was searched or why police took the hard disc from a computer.  Possibly it was because of his cousin Anuar visited the shop frequently, he told the local Spanish press.

“Perhaps he did something silly like consulting internet sites but no way can I believe that Anuar would swear loyalty to Daesh,” Acedin said.  “That is a lie,” he added.

Acedin, who was neither detained nor charged, lamented the effect that the search will have on his business.

“I am the first enemy of the jihadists and I have nothing to do with anything connected with terrorism.”