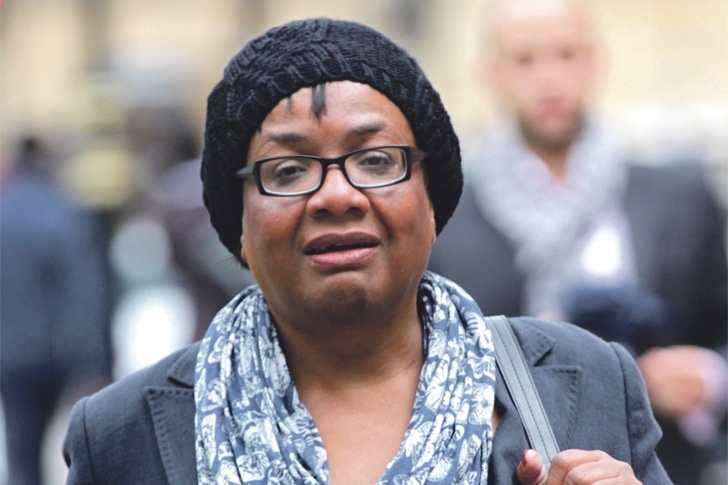 THE reason the police and authorities show more lenience and are less likely to take action against ethnic demonstrators is quite simple; they are frightened of them. Or more specifically afraid of the wrath they could incur should they ‘upset’ them too much.

Have no doubt that the police are ordered to walk on eggshell when dealing with ethnic minorities, particularly the Muslim community. Can you imagine the reaction there would have been if the BBC had refused to employ two announcers because they were black or Muslim?

It would have come as no surprise to me for a decision like this to instigate full scale rioting across the land. As it was the two men in question had to make do with a bit of media coverage and a few tut tuts.

This ridiculous situation of one degree of tolerance toward certain members of our society and a different attitude toward another, simply has to stop. It is discrimination at its very worst and must be dealt with before it gets utterly out of hand. Just because one section of the community are unlikely to cause unrest and another likely to create mayhem, should have no bearing on the authorities actions whatsoever.

Those who cause public disorder, or discriminate in any way should be treated with complete equality irrespective of their creed, calling or religion. If they then decide to instigate public disorder, they should be dropped on like a ton of bricks by the full weight of the law and troops if necessary.

Mind you with Mr Khan in charge of the biggest police force in the land, don’t hold your breath!

What a ridiculous sight Corbyn conjured up with his entourage of diverse females at the recent Labour conference. Looking for all the world like a poor man’s Ghaddafi (who also had a penchant for female ‘bodyguards’) he managed to convey the exact patronising attitude toward the fair sex he was presumably trying to rally against.

Between him and the awful hypocrite Diane Abbott, they have managed to ensure Labour’s time in the wilderness for at least the next decade.