Too little too late, or better late than never? 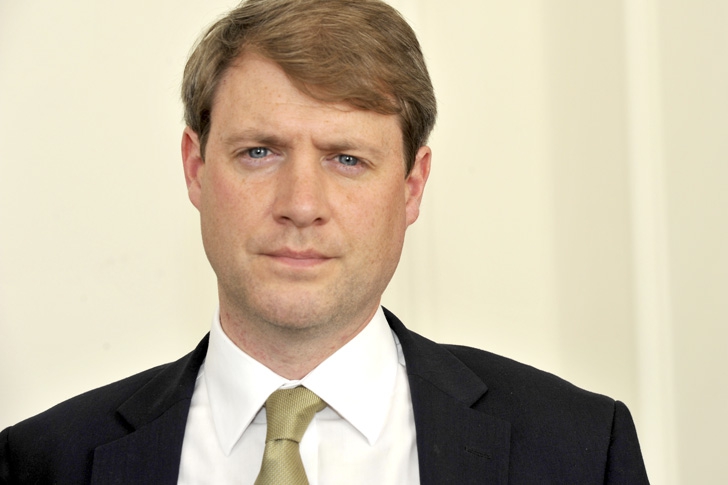 CHRIS SKIDMORE: Minister for the constitution.

BRITISH citizens who live permanently overseas will be afforded a ‘vote for life’ under new plans announced by the government.

‘A democracy that works for everyone’ aims to scrap the rule that previously barred expats who have lived abroad for more than 15 years from voting in general elections and key referenda.

Although obviously a welcome move, the timing could hardly be less helpful.

It comes after, and largely due to, perhaps the most significant voting exercise any one of us will experience in our lifetimes – the Brexit referendum – which, despite desperate legal challenges, blocked long-term expats from participating.

The changes mean that eligible British citizens will have the right to vote only in parliamentary elections. Future referenda, whether on Scottish independence or future trade agreements, will see the franchise extended on a ‘case-by-case’ basis.

“Their stake in our country must be respected. This government will not deny them the opportunity to have their say in the way their country is governed,” writes minister for the constitution Chris Skidmore, with patriotic fervour.

Coming from a man who co-authored a book deriding British people as being “among the worst idlers in the world,” the words could be thought of as ringing a little hollow.

The government has been in power since 2010, unrestrained by coalition since 2015, and volunteered the referendum of its own accord, with ample time to implement their ‘manifesto commitment’ to establish votes for life.

Skidmore notes that he is ‘delighted’ to publish the plans, which are set to be in force by the 2020 general election, and one can only presume from the tone that British expats across the world should prepare for a charm offensive as the date approaches.

There is no mention of changing the British electoral system to make voting as an expat worthwhile, save as an exercise of democratic responsibility.

Previously disenfranchised expats will now be able to apply to vote in the constituency in which they were last registered.

So if you were last down to vote in Wigan or Dundee East then you’ll now be able to help choose your ‘local’ MP.

Of course the vast majority of UK constituencies remain safe seats where the addition of a few hundred expat votes will make a negligible difference.

Compared to the thousands of local votes, will the elected MP feel any responsibility or fealty to the minuscule expat community who may or may not have voted for them?

It’s a strange form of democracy. One that grandly offers a vote teetering on the edge of irrelevance to expats, who have been denied a say in perhaps the one issue that will have a direct impact on their lives abroad.

Needless to say the government has issued standardised advice in the aftermath of the Brexit vote that essentially amounts to ‘keep calm and carry on,’ while expats are left to search vainly for answers to the crucial questions of the next few years.

Whether it’s pensions, healthcare, taxation or employment, the changes that will come with Brexit will be settled in negotiating rooms in Brussels and Westminster, and set in stone by the time 2020 comes around. MPs have already been told they will not get the final vote two years after March 2017 on whether to back Brexit.

Unable to participate in Spain’s general elections, stripped of a say in Britain’s most important decision in generations, and now offered a vote in an election that could be four years away, it’s little wonder many expats feel their government has abandoned them.