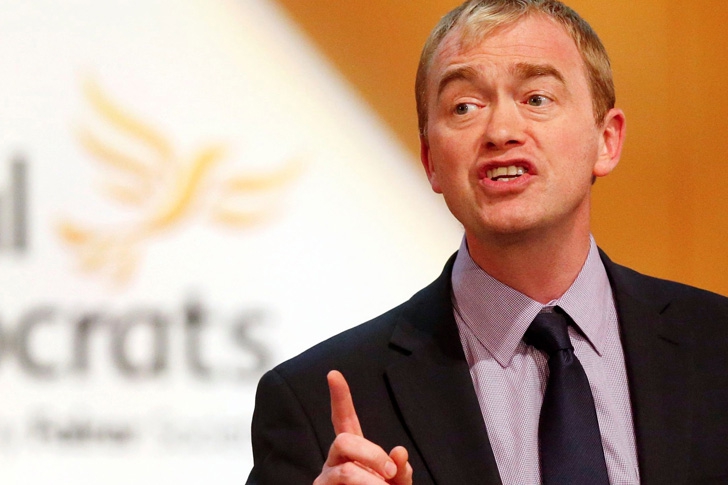 FOLLOWING Theresa May’s decision to set March next year as the date to invoke Article 50, leaked papers suggest the UK economy could be about to take a massive hit to its tax revenues and its GDP, the monetary value of its goods and services.

The claim is based on a report prepared for the then chancellor, George Osborne, during the referendum campaign.

Senior figures in the ‘Leave’ movement have already said the aim was to make leaving the single market look as bad as possible, and have called the figures unrealistic.

The report is based on a draft cabinet committee report seen by The Times which claims the Treasury is warning of a £66 billion annual cost to the UK.

A more optimistic assessment speaks of a £38 billion loss, given the then ‘smaller size of the economy.’

Unsurprisingly, campaigners pushing for a so-called ‘soft’ exit, have seized on the report.

The news makes more grim reading given a warning from the British Chambers of Commerce earlier this week that business investment had hit a four year low.

The government’s opponents have also been quick to make capital out of the leak, with Liberal Democrat leader Tim Farron saying that quitting the single market will wreck the economy.

He called a ‘hard’ Brexit “an act of sheer economic vandalism.”

ANOTHER aspect of life in post-Brexit Britain has come to the fore, with a warning of price hikes in the country’s shops. The group representing the main high street retailers is putting pressure on the government to come up with a good deal for Britain or face the consequences.

The British Retail Consortium (BRC) is warning of tariffs on UK goods that could see 16 per cent added to meat prices, and 27 per cent to meat, also clothing and footwear imported from within the EU, currently zero-rated, would see tariffs up to 16 per cent.

These would be imposed under trade deal rules from the World Trade Organisation. The problem, says the BRC, is that stores would be forced in most cases to pass these prices rises on to the shopper. Imports are already more costly with the fall in the value of the pound, currently at its lowest rate against the euro for around five years.

Richard Baker, chairman of the BRC, said “We will be engaged in a constructive dialogue with government that will bring our experience to bear on the Brexit talks to the benefit of everyone in the UK.”