Third runway is to be built at Heathrow announces the government 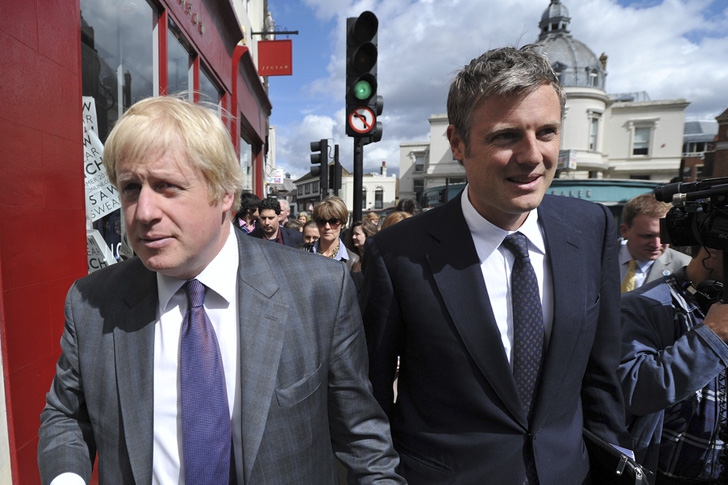 AFTER much indecision, even including when to make the announcement, transport secretary Chris Grayling announced on Tuesday October 25 that a third runway should be built at Heathrow and immediately opened a gate to another potential schism within the Cabinet.

Zac Goldsmith MP for Richmond Park and North Kingston immediately tweeted “Following the Government’s catastrophic Heathrow announcement, I will be meeting my constituents later today before making a statement” although it is expected that he will stand down as a member of parliament and then possibly stand at any by-election as an independent against the runway.

Foreign secretary Boris Johnson and other ministers had been given permission to make their feelings clear and he is quoted as saying “The day when the bulldozers appear is a long way off, if indeed they ever materialise.”

Another minister, education secretary Justine Greening, also a critic of Heathrow expansion, on behalf of constituents in Putney is due to brief the local party but has already tweeted “Along with many people in my local community, I am extremely disappointed with the decision to push ahead with a third runway at Heathrow.”

Representatives of industry and the unions have expressed delight at the decision but a word of caution has been given by Willie Walsh CEO of International Airlines Group which owns Aer Lingus, BA, Iberia and Vueling about the cost to airlines of this expansion which is unlikely to start until 2020 at the earliest and he is opposed to airlines and passengers bearing additional costs now in order to fund the expansion.

Whilst a lot of noise is being made about the new runway, it has to be remembered that it has to be approved by parliament and then be put out to public consultation so it is highly unlikely that even if approved and work gets underway on time that the new runway, which could see another 260,000 flights a year, would become operational until 2025.