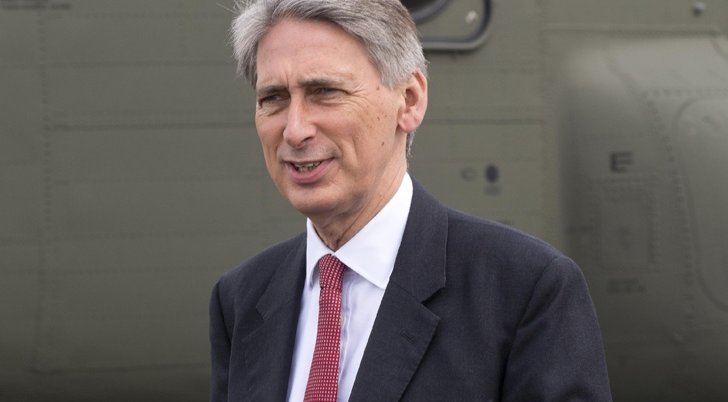 Remember Ronnie Barker and Ronnie Corbett as newsreaders reading spoof news items at the end of the TWO RONNIES? Seems so long ago, doesn’t it? Those laughs and gags seem to belong to another era. Is this because there’s so much bad news now? Aleppo, Ukraine, Putin, Trump…?

Back in the UK things seem no better. The path to hard Brexit Theresa May outlined to such rapturous applause at the recent Conservative party conference seems more like an obstacle course – politically, economically, constitutionally.

Politically, flies in the ointment for Mrs May include not only EU chief, Donald Tusk (‘Hard Brexit or no Brexit’) and Scotland’s First Minister (Nicola, Queen of Scots versus St Theresa of Brexit in her demands for Scotland remaining in the EU) but also her own chancellor, Philip Hammond, who’s angling for a ‘softer’ Brexit   in order to keep open some access to the EU.

Economically, in addition to the sinking pound there are fears Britain’s economy faces a ‘prolonged period’ of weaker growth as consumer spending slows and business curbs investment.

Constitutionally, surely the most significant obstacle facing Mrs May is the historic case brought in the High Court challenging her right to press the Article 50 button removing statutory rights enjoyed by some UK and EU citizens which, it is argued, can only be done by Parliament. (In that same conference speech, Mrs May accused those behind the case of trying to subvert, kill, delay Brexit – um, Wreckxit?)

Worryingly for the Government, the three High Court judges appeared far more sceptical about its case than many expected. Either way, an appeal will go to the Supreme Court.

Finally, now that she’s available for a new contract, perhaps Mary Berry can advise the government how to prevent a hard Brexit having a soggy bottom. Better still, the Goldilocks solution to Brexit: neither soft nor hard, but the one that serves the country best. Or is that too much to ask for?

Dear aliens, I think I’ve heard enough of the forthcoming TrumpoBrexalypse. Please invade and take me back with you!