The song, not the singer 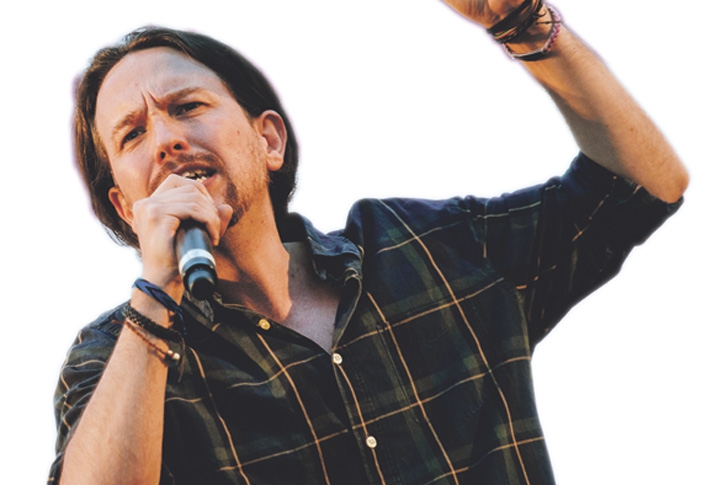 Calculated by subtracting the percentage of disapprovers from the percentage of supporters, this gave Iglesias a minus-40 score, overshadowing acting president Mariano Rajoy’s minus-37 and Pedro Sanchez’s minus-36. Ciudadanos’ leader Albert Rivera obtained a seven, the only positive score.

Rivera’s standing with his own voters shot up to 80, Rajoy’s to 77 while the PSOE’s ex-secretary general Pedro Sanchez who has since been shown the door drooped to a lowly 32. Even amongst his own, Iglesias only managed 51 although Podemos would nevertheless come second after the Partido Popular in a hypothetical third election. All of which suggests that where Podemos is concerned it is the song and not the singer that now attracts the punters.

Martyrs to the cause

Most PSOE voters – and that includes many card-carrying members – no longer give a flying fig about campaign pledges because the ‘no means no’ dictum would bring a third election and further humiliation at the polls. Embracing political martyrdom is forgivable but committing political suicide is a waste of time and votes.

AT the start of the Gurtel corruption trial its prime mover Francisco Correa said he would cooperate fully and tell all.

But on the stand he skirted some names and dismissed others, letting Public Works minister Paco Alvarez Cascos, for instance, off the hook.  For reasons best known to himself those whom Correa cannot forgive – including former PP treasurer Luis Barcenas and Pozuelo mayor Jesus Sepulveda  – earned full frontals in the National High Court.

Correa’s evidence was compared to a controlled explosion and it was apparent that despite his promises he told only what he wanted to tell.

PROSECUTING former Catalan president Artur Mas, for allowing the unauthorised mini-referendum of November 2014 will not halt the independence movement. This ballot showed that only 48 per cent of Catalans backed independence, and the matter should have ended there but instead heavy-handed, cack-handed Rajoy indirectly recruited more secessionists. Rather than taking Mas to court he should have been applauded for demonstrating what Cataluña really wanted.