The ICC only charges Africans 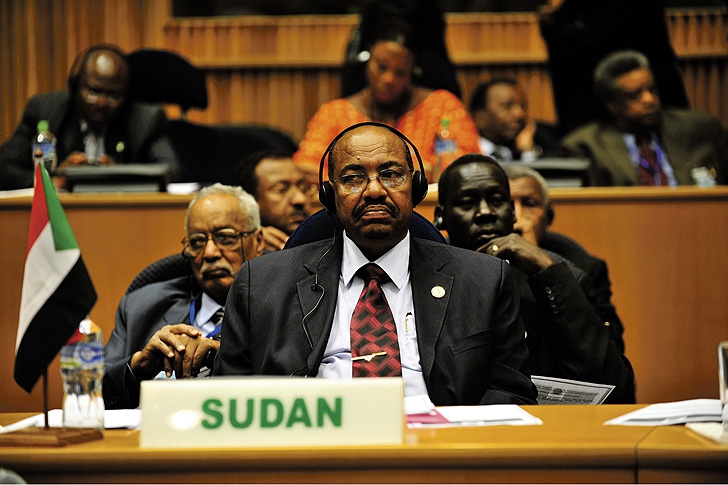 THE world has a history of international law courts which are convened thanks to agreements between a range of different countries or the United Nations.

Such courts date back to the end of the First World War and perhaps the most famous in the 20th century were the Nuremburg Trials when the victorious allies prosecuted Germans who were considered to be war criminals and there was a similar set of trials in Japan.

This was set up in 2002 to prosecute individuals for the international crimes of genocide, crimes against humanity, and war crimes.

There are 124 member states who recognise the court but this excludes much of the Middle East, China and India and whilst the USA and Russia signed the document, the signatures have never been ratified, so effectively it lacks support from the most important countries in the world.

Now it is starting to see resignations from African countries who believe that the Court is biased and its requirements run contrary to the constitutions of many African member states although there is now an enquiry into Britain’s actions in Iraq which might see charges against former government leaders, but they may well die of old age, before investigations are completed.

Employing more than 500 people and with an annual budget in excess of €80 million per year, funded by the member states, the ICC has so far impeached 39 individuals, all from Africa and including Colonel Gadaffi and the Presidents of Kenya and Sudan.

Following indications from both Namibia and Burundi that those countries were considering resigning from the court, the most high profile African country, South Africa has indicated that it will take steps to leave for one basic reason.

Simply, it finds it incompatible with its own laws to be required to arrest and hand over incumbent Heads of State of other countries who are visiting South Africa and it publicly declined to arrest President Omar al-Bashir of Sudan as such an action would inevitably lead to Regime Change which it contends is unacceptable.

The Organisation of African Unity supported the president of Kenya, Uhuru Kenyatta when he was accused of crimes against humanity arguing that no sitting Head of State should ever be handed over to the court.

There is no question that many African leaders act in a manner which is unacceptable in modern society but in hindsight, the actions in Vietnam, Central America, Tibet, Iraq, Yemen and many other states outside of Africa begs the question as to whether the court is simply a western sop to an ideal which few countries bother to subscribe to if it doesn’t suit them.