When a girl of 14 changes gender 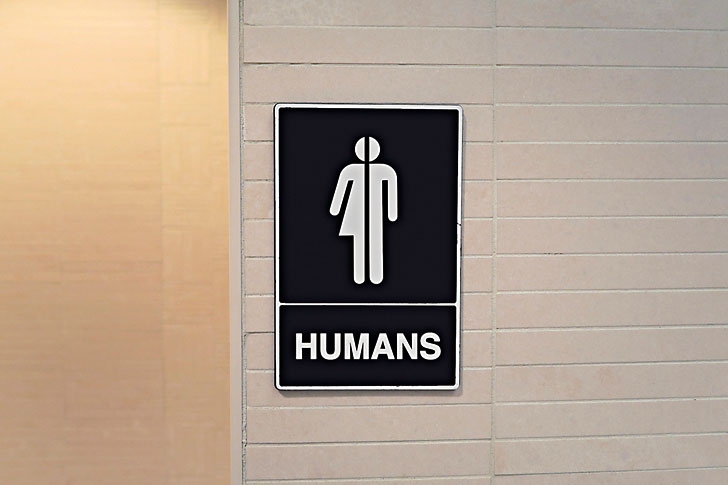 STOP MEDDLING: Get your own house in order first.

‘Loopy Loo’! If I had a Euro for all the times I’ve been called that over the years, the only problem I would have in life would be my golf handicap! Last week another coin was added to the coffers by the lady who suggested that my idea of regulated assessment camps to deal with the immigrant crisis really deserved the Loopy award of the year.

I actually suggested this solution over a year ago, it always made perfect sense to me. I was therefore delighted to see that on orders from the French government this is now exactly what is taking place. Altogether now, ‘Here we go Loopy Loo…’!

In light of the ever present, often inexplicable actions by the esteemed Social Services, who seem to interfere with family matters with alacrity and no fear of recrimination from anyone, particularly their incompetent succession of ‘leaders,’ I would find it most interesting to discover how many of these people themselves actually originate from normal, heterosexual, happily married families and siblings.

Frankly if they don’t aspire to at least a couple of these criteria they shouldn’t be in the job. How can your judgement of others be completely unbiased if your own experiences are distorted and out of proportion?

As far as I’m concerned only someone with serious problems of their own could insist, despite the wishes and protests of her loving parents that a 14-year-old girl should be allowed to change her gender. In this recent case Social Services even suggested that to deny her this right amounted to emotional abuse, and insisted she be addressed as Mark instead of Mellissa. Just who do these people think they are?

With their appalling record, primarily due to their own incompetence, including far too many infant deaths, it’s high time they got their own house in order before they meddle in the family affairs of people, who generally know more about their offspring than they ever will.

Thanks for all your letters.
Keep em coming, I peruse ‘em all.
Keep the Faith
Love Leapy
[email protected]