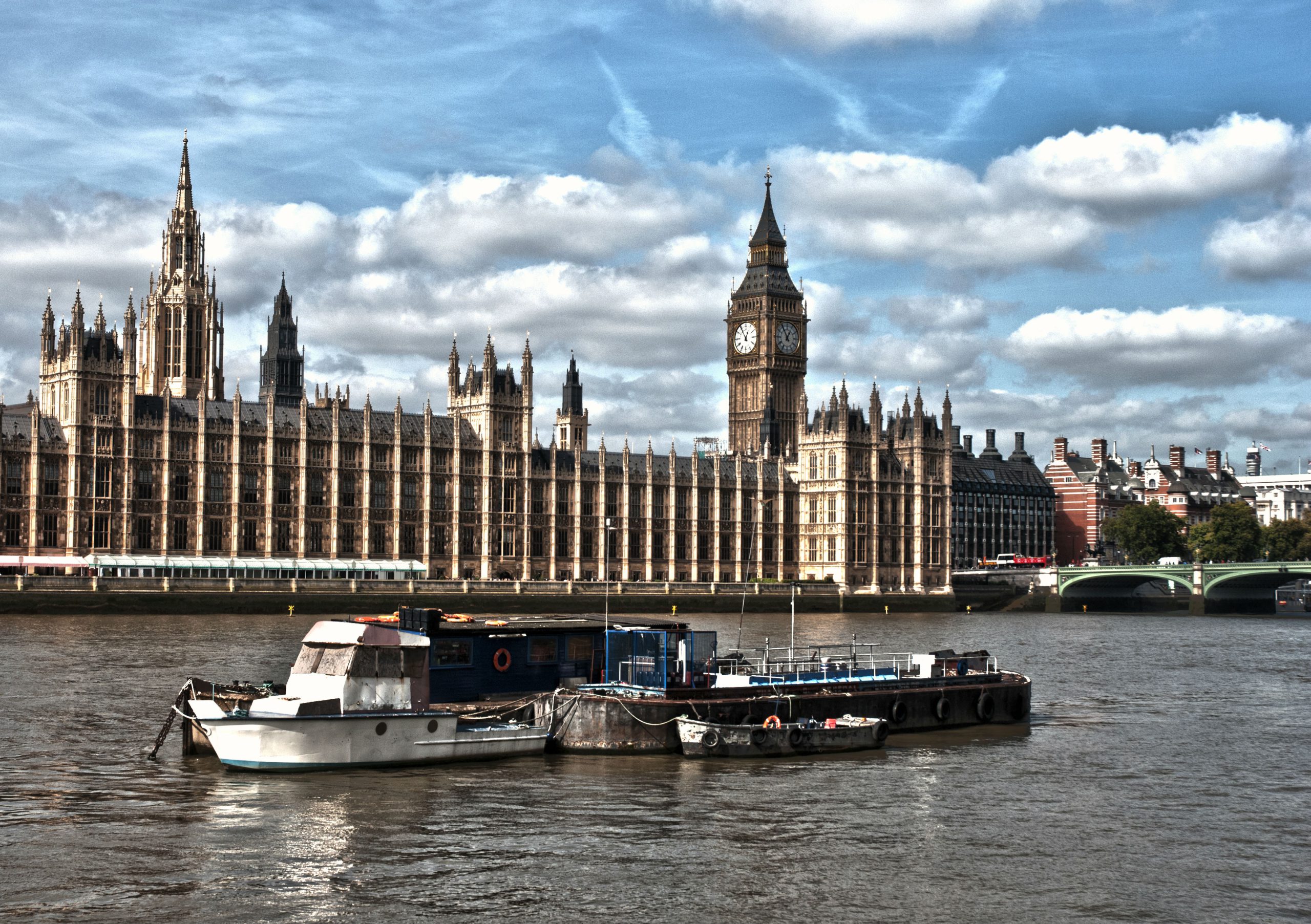 ONE immediate and attractive result of the High Court ruling that the Royal Prerogative could not be relied on in order to trigger the decision to apply Article 50 of the Lisbon Treaty was that the pound recovered some of the ground that it has lost since the Brexit decision was made.

Admittedly the increase against the euro was slightly less than 1 per cent, but for those having to change pension pounds into euros it will be welcome news and if the Supreme Court upholds the decision made by the three judges then it is perfectly possible that it will see further gains.

Whilst it could well be that MPs will simply vote through the decision to leave the European Union, the recent decision by conservative MP Zac Goldsmith to resign from the party and the seat and then stand again as an independent shows that there is at least one politician with the courage of his convictions and maybe there are others.

It is certainly telling that the government has decided not to field a candidate in the by-election, as it clearly expects him to have a resounding victory.

The conservative government with its unelected Prime Minister Theresa May currently has a working majority of 14 although the single UKIP member is likely to side with the government on the matter of Brexit.

All that is needed therefore is for a relatively small number of renegade conservatives to put their beliefs before their pay packets and ignore the whips in order to bring the Article 50 vote down.

Even if Article 50 is invoked, one the main authors of the treaty, former British Ambassador and now Lord Kerr told the BBC that he was not aware of any legal obligation for any country which might trigger the two year countdown to actually proceed and he believes that in the event that demands are too great on the UK that it could reasonably and legally change its mind and the only result would be 27 irritated members of the Union.

There could still be a long way to go before the United Kingdom is left to plough its own furrow.