Another day of disagreement within the Conservative Party 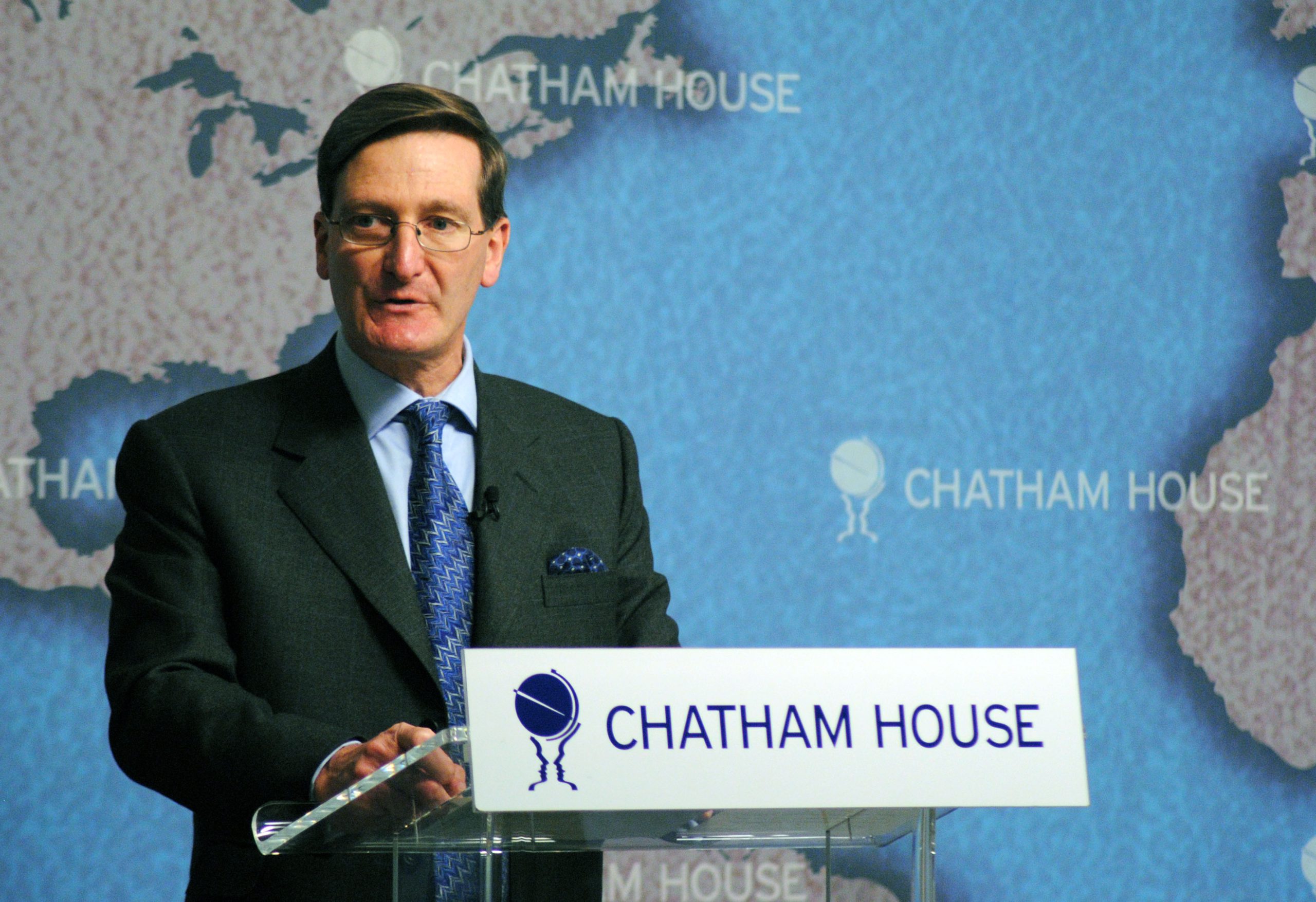 THE aftermath of the High Court decision to back the call for Parliament to vote on Article 50 continues to cause headaches for the prime minister, this time because of the outcry against the decision by certain sections of the British Press.

She has therefore been told in no uncertain terms that despite the fact that her government is appealing the decision, it should be made crystal clear that an independent judiciary is actually a mainstay of British democracy and should not be vilified because a few journalists and newspaper Barons disagree with the decision made

Respected QC and former Attorney General, conservative MP Dominic Grieve has been moved to say that the headlines in certain newspapers reminded him of Robert Mugabe’s Zimbabwe, whilst Bob Neill, another conservative and the chairman of the justice select committee joined in, also calling fellow MPs who had criticised the ruling “disgraceful”.

In the meantime, the official opposition in the form of the Labour Party said somewhat weakly that there should be transparency over the plans for the Brexit withdrawal and it appears that the main opposition to the government is coming from within its own ranks rather than from across the House.

To those who aren’t terribly au fait with politics it seems somewhat incongruous that members of parliament should object to a judiciary that wants the elected representatives of the people to actually vote on the future of country.

A prime minister who is allowed to invoke the Royal Prerogative without any form of restraint could be considered potentially dangerous and could make the very existence of the House of Commons pointless, assuming it is not already.