Where have all the gypsies gone? 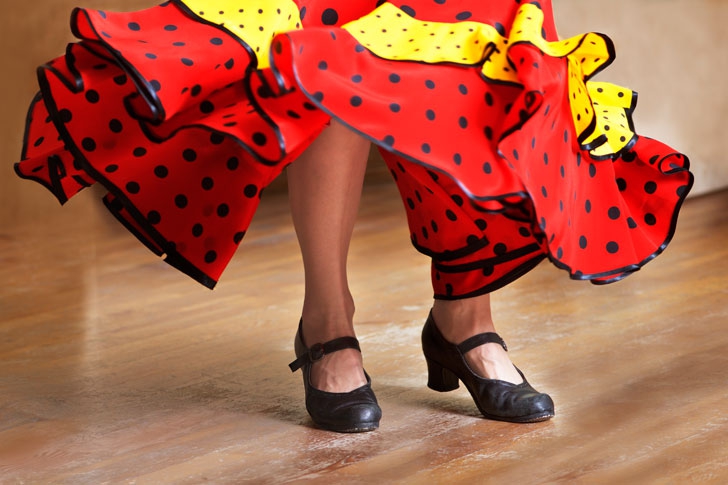 NO MORE: Gypsies have disappeared from Turre.

THEY were here back in the 70’s. Everyone knew it. No one made a big deal about it either. In fact, no one gave them a second thought. There appeared to be three distinct bastions of them nearby, Cuevas del Almanzora, Turre and not distant Guadix. What they appeared to have in common was simply living in caves. The casting of spells and outrageous behaviour in public wasn’t a constant in their demeanour. Much unlike George Borrow’s famous book concerning their living styles (a scandalous bestseller back in the 1840s) that shocked the world and forever painted them in vibrant scarlet colors. But here’s the joke. About 30 days ago the French embassy published at its expense copious copies of my brother Paul’s book concerning oral histories of the gypsies in Bosnia and Kosovo. Yet, two years ago when we were lunching one afternoon in Turre and asked the familiar owner “who living in Turre might give the most interesting histories concerning the gypsy race?” he took an abrupt step back and announced “there are no more gypsies here, none that would answer such question as being as such.” Our mutual listening jaws bounced off of the table top. No more gypsies in Turre? Forty years of knowing differently smacked us between the eyes and nothing could stop either of us from blinking constantly, shell-shocked and absolutely gobsmacked in sheer disbelief. In the back of my mind I chuckled and reflected concerning my friend Martin De Bruin’s golf driving range at Cortijo Grande. Much needed at the time it had the longevity of three days as all the bright yellow balls disappeared at night before they could be rounded up by the morning tractor. In the afternoons those same golf balls were traded for drinks and tapas around town, sort of a Turre Bitcoin. And I remembered when the Junta Andalucia invited the famed guitarist Tomatito to play the winter cultural circuit. He arrived at the municipal school, he wasn’t allowed on stage as a few of the locals jumped up and announced “in Turre only we will play flamenco, we don’t need an outsider.” And the international acclaimed artist went away without playing even one short rift. I was hugely disappointed as having built houses and invited all the local Turre folk groups to come to the roof raising lunches, bring their guitars and great fun always ensued; here, one of the world’s most popular performers wasn’t allowed to demonstrate his profession to this backward town in much need of some originality. (Yes, I had grown endlessly tired of hearing the same seven songs sung by all the different ensembles we invited). What an eye opener it would have been for the local residents too, but it wasn’t meant to be. I stomped away listening to the same old same old lilting crescendos blurt from the school, I had grown to hate their music… just that night.