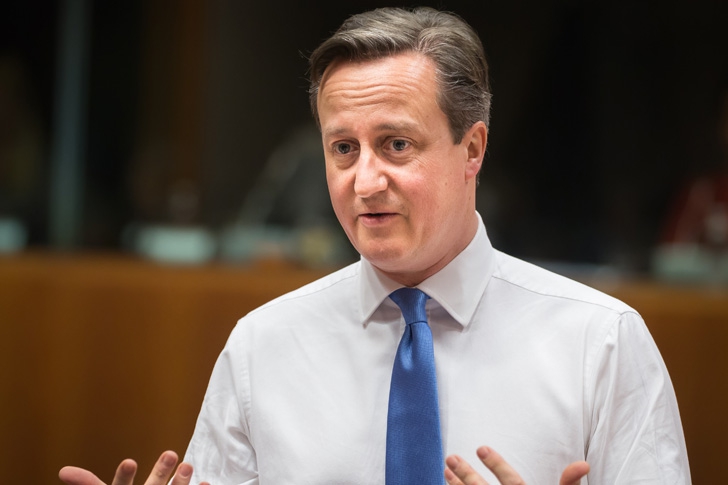 HYPOCRITICAL MPS: Are hardly squeaky clean themselves, often failing to uphold the reputation of their profession.

FOLLOWING the recent fiery debate in the Commons in which Sir Philip Green was lambasted as an ‘asset stripper’ and compared to Robert Maxwell, MPs voted to strip him of his knighthood. (I’d go further and suggest he deserves to be stripped of his knighthood, his retail reputation AND a couple of his superyachts as well).

Labour MP, Iain Wright, claimed Green “took the rings from BHS’s fingers, beat it black and blue, starved it of food and water, put it on life support and then wanted credit for keeping it alive.”

David Winnock, another Labour MP, labelled Green a “billionaire spiv.” Yet neither Winnock nor Wright, both MPs when Green was knighted by Tony Blair (enough said), objected then but, like many others, delight in his downfall now.

Leaving aside the corrupt Honours system which needs reforming or scrapping (Cameron’s resignation list, anyone?), this hypocritical lot are hardly squeaky clean themselves. Take former MPs Jonathan Aitken, Jeffrey Archer and Chris Huhne (all jailed: Aitken and Archer, who is still entitled to wear ermine, for perjury; Huhne for perverting the course of justice) and, more recently, MP Keith Vaz.

One of the major reasons why MPs are so often bad-mouthed is their failure to uphold the reputation of their ‘profession.’ Vaz’s alleged behaviour with male prostitutes is a classic example, but there are countless others.

All other professions hold sacred their reputation, and bringing that into disrepute is considered a cardinal sin. A former Lord Chief Justice famously stated that “a profession’s most valuable asset is its collective reputation, and the confidence which that inspires,” and this principle is upheld by lawyers, doctors, etc. But not, it seems, by politicians. They’re good at telling others how to behave, but not themselves (“do as I say but not as I do”)

If this hypocritical bunch just cleaned up their act and did their jobs properly, bullies like Green (who called a journalist a word ending in ‘-unt’ that isn’t ‘aunt!’) would never be given a gong in the first place and Parliament wouldn’t have the reputation it has.