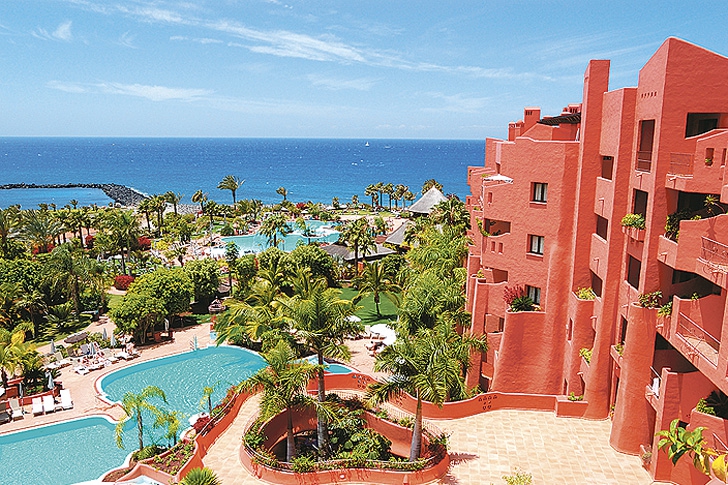 HOLIDAY HOTELS: Are being targeted by shady lawyers.

A NEW scam has begun to spring up with increasing frequency along the Costa del Sol. The primary victims are hotels and the primary perpetrators are shady British lawyers.

Typically these lawyers set up their vans near hotels and then approach tourists, asking them if they would like their holidays to be completely free. The question appears innocent enough at first glance but it is in fact only the tip of the iceberg in a far-ranging scam which has put a huge dent in the bank accounts of many Spanish hotel owners.

The next step in the scam is for the holidaymakers to lodge a false complaint against the hotel once they arrive back in Britain. Food poisoning is a typical claim. The establishments are typically left in a state of complete helplessness against these claims, for two reasons: on one hand it is difficult to disprove the claims once the patient has recovered, and on the other hand, because the legal costs involved in going to Britain to launch a defence are often too expensive to justify. Many establishments have decided to cut their losses and pay off the complainants in order to be done with the nasty business.

The scam has been so successful mainly because of legal differences between Great Britain and Spain. In Britain, the system gives priority to the complainant due to the presumption of guilt and the accused is forced to demonstrate their innocence.

Aehcos, the Hotel Owner’s Association of the Costa del Sol, is looking into ways nip this problem in the bud before it gets out of control. Some representatives from Aehcos have suggested a proposal that any complaints against hotels must be presented in Spain. The association, has noted, however, that as British tourists make up a huge portion of the visitors to the Costa del Sol, it will attempt to avoid implementing any regulations which will complicate the lives of holidaymakers.