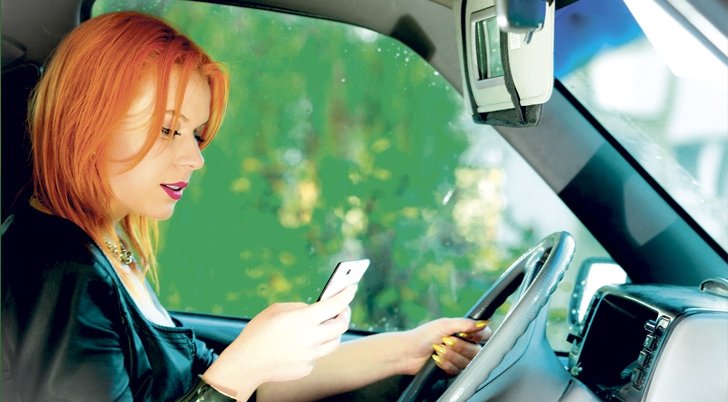 A BRITISH insurance company has fallen foul of Facebook which has told it that it may not proceed with a plan it had to offer young drivers a possible reduction in premiums if it was allowed complete access to their Facebook profiles.

The trial which was to be undertaken by Admiral – which promotes its services on TV by showing a young woman dressed in an obsolete sailor’s outfit encouraging her staff to offer good deals – planned to use a computer review of the content of individuals’ Facebook profiles to analyse likely risks.

If, for example, one of those reviewed was constantly referring to drunken nights out, bungee jumping and posting questionable images, then they would be likely to be considered less trustworthy than another youngster discussing flower arranging and making timed appointments for nights out.

Facebook jumped in before the trial started saying that they could not allow this to happen as there were serious privacy concerns, not so much centred on the person who had agreed to the review, but for those people who were friends who shared posts and timelines.

“Protecting the privacy of the people on Facebook is of utmost importance to us. We have clear guidelines that prevent information obtained from Facebook from being used to make decisions about eligibility,” said a Facebook spokesman.

Indeed Facebook rules actually anticipate exactly this scenario and say “Don’t use data obtained from Facebook to make decisions about eligibility, including whether to approve or reject an application or how much interest to charge on a loan.”

Admiral have been told that they can allow people to apply for a quote via Facebook and an Admiral App but they may not view the applicant’s posts.

Clearly some youngsters between the ages of 17 and 21 will be disappointed that they can’t take advantage of this option to obtain a possible discounted quote for their first ever car insurance but there is no reason why Admiral can’t ask them to fill in a personality profile once they register their interest in obtaining a quote.

Certain rights groups have applauded Facebook for their decision as they believe that the use of such analytical software is both unethical and intrusive.

A cynic might suggest that this information is very valuable and therefore Facebook, which does sell advertising targeting specific users, has either developed its own analysis software or has been prompted to do so following this aborted trial.

None of the media comments however appear to have taken into account that after the purchase of WhatsApp, Facebook has made it clear that it will be using comments by users to target advertising messages and although users can opt out from receipt of these messages it is quite a complicated process.