The incredible ‘comeback’ of animals 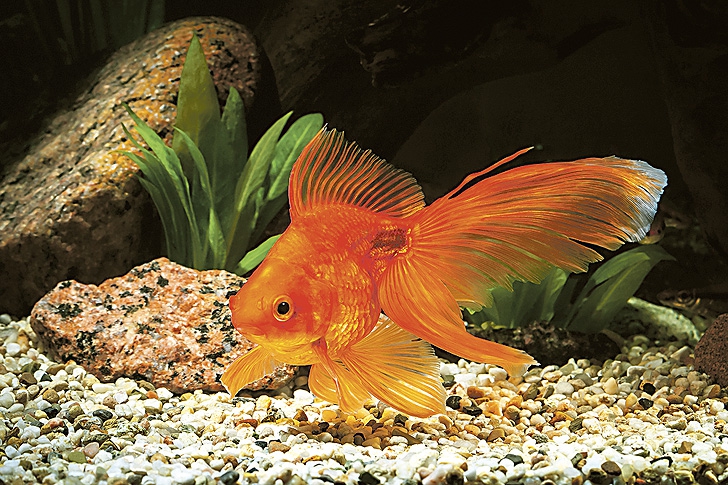 NEVER ALONE: If you have a goldfish or a dog in the house.

THOSE earliest of years studying Spain left an unforgettable and bothersome recognition of the difference between indigenous folk and their animals.

Very few had pets. Yet, the area abounded in dogs and cats. The animals themselves were as wild and abandoned as society left them to be. Children threw stones at both cats and dogs and correcting their behaviour brought you into a major argument if not a quick shoving match.

We were separated by massive cultural backgrounds. Once their tireless working burros weren’t needed they were taken to a field, staked out so they could move within just a small circle, well hobbled and left, well forgotten, until it had fallen and could be seen no more. It just didn’t seem right. Years of burdened service and toil forgotten so quickly.

Any ordinary drive anywhere was scattered with carcasses of dead animals. I counted 13 one time from Mojacar playa to Turre. It got worse if you made the journey and a Spanish friend was driving. They all played by the same modern transport rules: splat the cat; don’t dodge the dog.

A practice that fulfilled their rights of passage and dominance, until the foreigners starting showing up and demonstrating different values. Those happenings were tantamount to heresy until collectively they started realising that other values existed. And the locals not wanting to be deemed barbaric by the new invaders began a subtle change of uniting the long divided worlds.

Allow me now to skip forward almost five decades for an up-to-date reflection of current happenings. In Madrid, everyone is proud of walking their pedigree dogs. But, a mayor in a hamlet near Valencia is so aggravated by doggie droppings that he is requiring all pet dogs to be micro chipped and a DNA sampling so culprits can be aptly apprehended and fined, in his kingdom.

Just up the road from us in Arboleas the Guardia Civil has invaded a warehouse wherein a live black panther was being held captive along with many exotic birds and mammals. A zoo I hadn’t heard of but was apparently well known to local residents.

But wait, things get better. You’ve undoubtedly heard about the ferocity of the mythical junk yard dogs. Well, times have changed and a man owning a salvage yard up Alicante way has been robbed six times in the last two years. Solution, he got rid of his terror dogs and exchanged them for two Spanish fighting bulls (toros bravos).

Business has dropped off however as customers are truly too frightened to come in.

The evolution has been slow in coming but is definitely arriving. For those of you that remain confused concerning how animals have gone from beasts to family possessions, allow me to further aid your thinking,

REMEMBER: YOU ARE NEVER DRINKING ALONE if you have a dog or goldfish in the house.