More Brexit woe for UK government and Theresa May 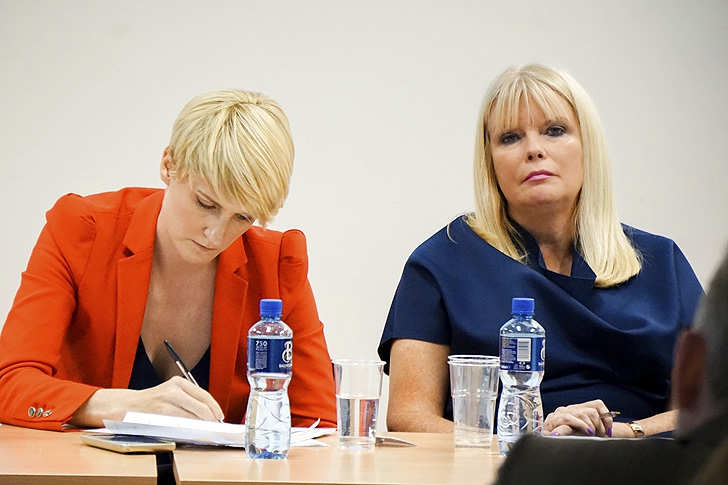 IT HAS not been a good few days for the British government as far as Brexit news is concerned with three quite important pieces of information appearing in the press concerning not only the governments readiness to actually cope with Brexit but also some of Britain’s closest neighbours reactions.

On November 14, Arnaud Danjean a close adviser to Alain Juppe who currently looks as if he will be the next French President has made an unsurprising statement saying that it will be government policy to close down the UK border post in Calais as a result of Britain leaving the European Union, thus pushing the burden of migrant and refugees clearance onto British soil.

Then details of comments made at an Irish government meeting have been released in which the Minister for Jobs, Enterprise and Innovation Mary Mitchell-O’Connor compared Britain’s actions to date with regards to Brexit with an individual who wants a divorce but also wants to keep the marital home and all of the assets.

To add to this, serious criticism was heaped on the UK international trade secretary and rabid Brexiteer Liam Fox who is apparently threatening the Irish at least that should the UK lose access to the EU single market, countries with free trade agreements with the EU could sue Brussels for depriving them of full access to the European market.

Legal experts have immediately dismissed this claim as they consider that as Britain has chosen to leave the EU, if any compensation were due, then it would be Britain that would be sued not the Union!

Finally for the time being, The Times newspaper has revealed the contents of a Cabinet Office memo that it has obtained which suggests that there is no Brexit plan, the government doesn’t actually understand the consequences of leaving, the cabinet itself is split and unable to agree a strategy and the government will need to employ 30,000 additional civil servants to try to cope with the extra work.

In addition, it concludes that whatever inducement it gave to Nissan to keep manufacturing in the UK will result in a rash of ‘me too’ approaches from other large businesses interested in ensuring that they are able to obtain the best financial advantage from the government’s uncertainty.