‘Post-truth’ is the word of the year 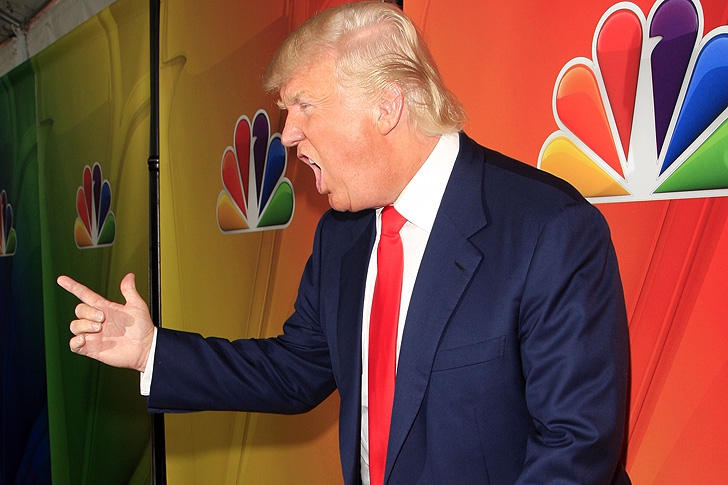 DONAL D TRUMP: His presidential nomination has helped drive an increase in use of post-truth.

OXFORD DICTIONARIES has chosen ‘post-truth’ as its international word of the year.

The dictionary defines the word as an adjective “relating to or denoting circumstances in which objective facts are less influential in shaping public opinion than appeals to emotion and personal belief.”

According to editors, use of the word in 2016 rose by 2,000 per cent compared to the previous year, largely owing to the Brexit referendum and the American presidential election.

Every year, Oxford Dictionaries chooses a word to demonstrate the fluid nature of language, which is in a constant state of evolution. The word of the year in particular is meant to serve as a kind of time capsule or microcosm of the year at large. Past choices have occasionally been met with controversy, perhaps never more than last year when the “face with tears of joy” emoji was declared the winner.

Occasionally the UK and US versions of the dictionary opt for different words, as in 2006 when ‘bovvered’ was chosen in the UK whereas ‘carbon-neutral’ was the top pick across the pond. This year, however, ‘post-truth’ emerged as the clear victor in both America and the UK, despite challenges from other strong contenders including alt-right, Brexiteer, and coulrophobia, the fear of clowns. In the end it was the ubiquitous news coverage of both Brexit and the American elections, both of which were frequently marked by naked appeals to human emotion and instinct, which pushed post-truth to the top of the heap.

Oxford Dictionaries president Casper Grathwohl said that he was unsurprised by the word’s success, as 2016 was an extremely politically-charged year characterised by complex social problems, the unimpeded rise of social media as a news source, and a growing wariness of the establishment.

He added: “I wouldn’t be surprised if post-truth becomes one of the defining words of our time.”

Post-truth has now staked its claim to fame in OxfordDictionaries.com, and may make its way to the Oxford English Dictionary in the future if it proves to have staying power.