Hard shoulder for movie-style cabal of car thieves in Spain

THE Guardia Civil has arrested 11 people and busted seven illegal workshops in an extensive operation which has brought down a criminal gang who specialised in the theft and resale of high-end vehicles in Europe and North Africa.

Thirteen private properties in Mallorca, Malaga, Murcia, Germany and England were also raided in a collaborative effort by police forces based in the three countries and Balearics.

Investigations began at the end of May following the disappearance of a series of high-end vehicles, including cars, motorbikes, jet-skis and small boats.

Detectives were able to identify a group of individuals, most of whom had previous convictions, with the top dog resident in Palma de Mallorca. 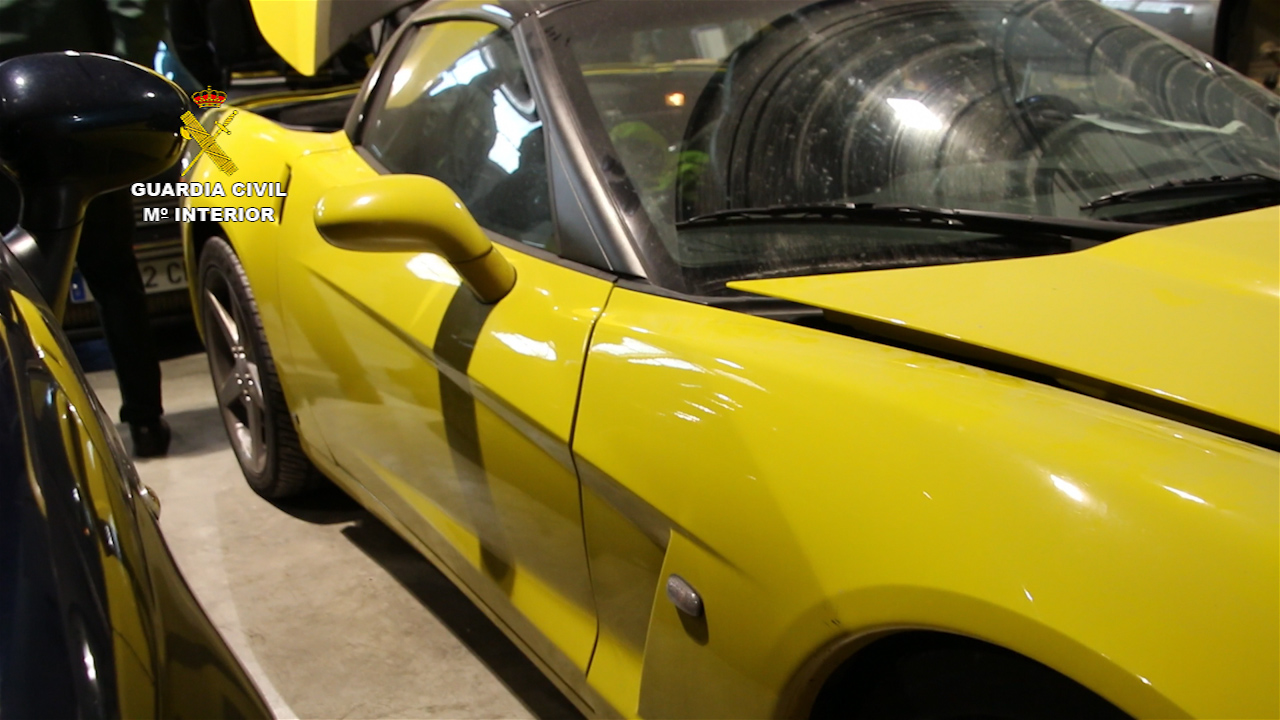 The group was highly organised and comprised mechanics and drivers, plus transporters who arranged to have the vehicles transported out of Spain via seaports.

Many of the stolen vehicles were dismantled and packed into boxes before being shipped, while another branch of the network, also based in Palma, was responsible for falsifying documents such as driving licences, technical paperwork and licence plates.

One of the most important sites for storage was in Mijas, Malaga, where the gang were able to take any vehicle to pieces within six hours, with individual pieces sent to Mallorca before being sold for prices well below their market value. 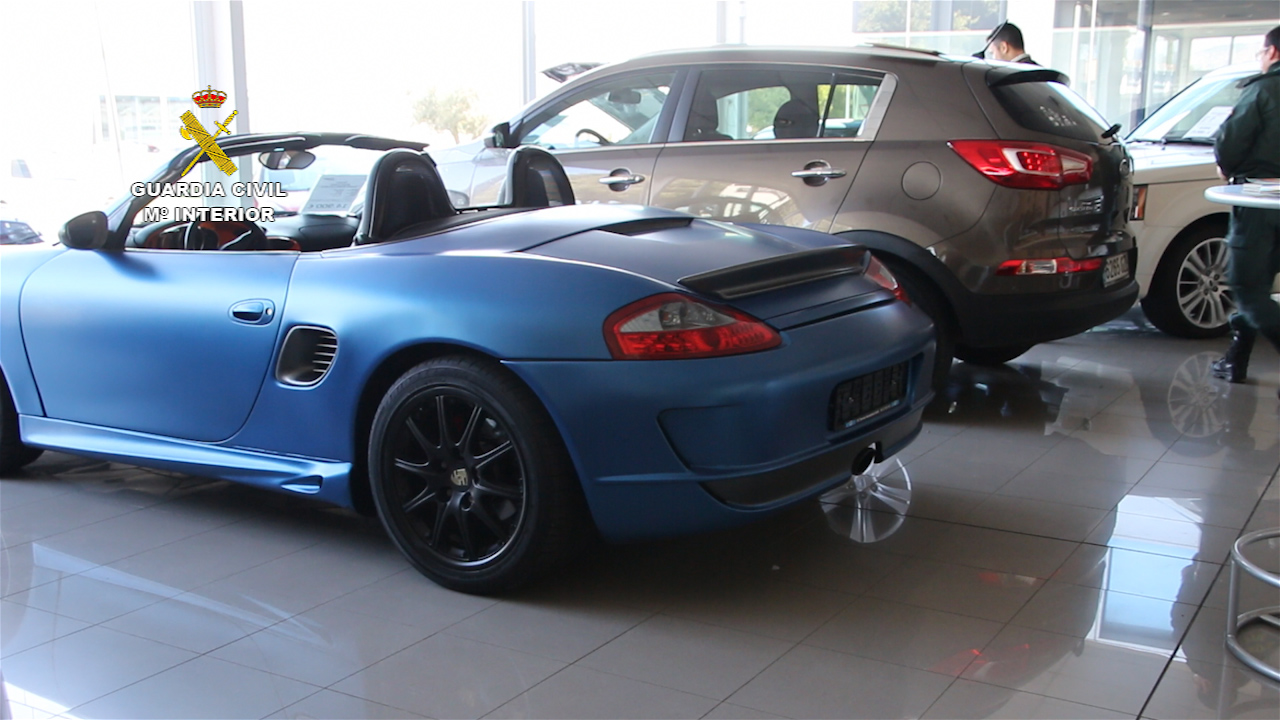 In some cases gang members would show up at municipal depots with falsified judicial documents allowing them to drive away in their chosen vehicles before forging new documents and making administrative transfers to a number of screen companies they had set up.

The more expensive cars tended to be swiped directly from private properties following a period of detailed surveillance in order to work out the daily routines of their owners and how to overcome any security measures.

Once stolen, the cars would be transferred to one of the workshops in order to change licence plates and other individual elements.

The gang is also implicated in the theft of motorbikes which were shipped to Morocco and sold to drug trafficking organisations for the transport of hashish to southern Spain.