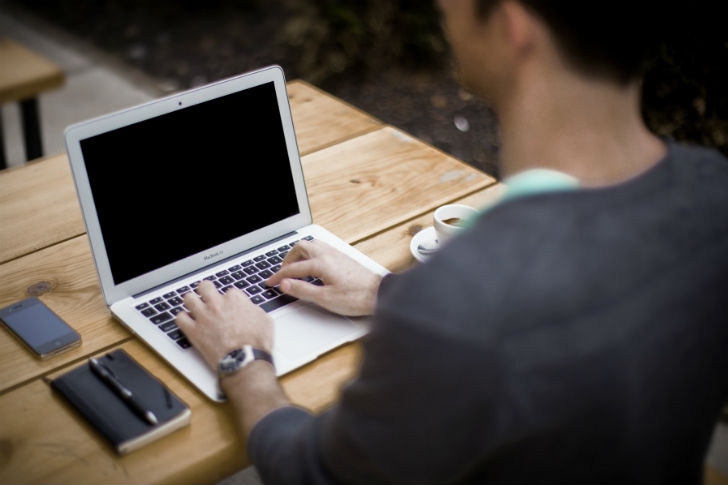 A NEW bill handing the most wide-ranging surveillance powers in the western world to UK intelligence agencies and police forces was given royal assent and thus passed into law on Thursday, November 17, despite opposition from tech firms such as Apple and Twitter.

The Investigatory Powers Act has met with little-to-no parliamentary or public resistance, however, ostensibly due to citizen apathy and opposition parties’ ongoing disorganisation, despite it legalising the hacking of personal computers and mobile phones, thus permitting access to stored personal data even if an individual is not under suspicion of criminal activity.

Internet companies will now be forced to store user’s browsing data for a minimum of 12 months, while the Government is able to force businesses to hack into customers’ devices should they deem it necessary.

US whistleblower Edward Snowdon tweeted: “The UK has just legalised the most extreme surveillance in the history of western democracy. It goes further than many autocracies.”

The raft of new laws for hacking and snooping go far beyond any other country in western Europe or the United States, and Liberal Democrat peer Lord Strasburger, one of the few dissenting voices, said: “We do have to worry about a UK Donald Trump. If we do end up with one, and that is not impossible, we have created the tools for repression. If Labour had backed us up, we could have made the bill better. We have ended up with a bad bill because they were all over the place.”

In reality, the new act legalises techniques that agencies have been using for years without owning up, although it fails to cover protection for media sources, an omission that critics say is designed to discourage future whistleblowers.

The executive director of Open Rights Group, Jim Killock, said: “The UK now has a surveillance law that is more suited to a dictatorship than a democracy. The state has unprecedented powers to monitor and analyse UK citizens’ communications regardless of whether we are suspected of any criminal activity.”

Renate Samson, chief executive of Big Brother Watch, added: “The passing of the investigatory powers bill has fundamentally changed the face of surveillance in this country. None of us online are now guaranteed the right to communicate privately and, most importantly, securely.”