Everyone got it wrong – except the voters! 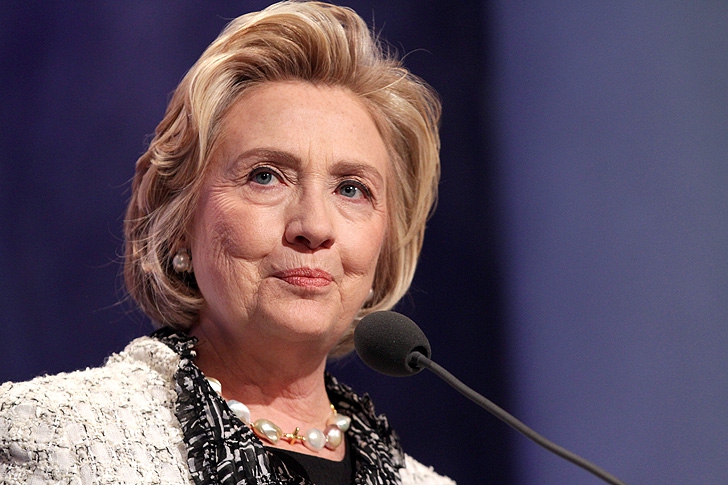 I suppose it was a miracle. Probably something more than that. All made worse by the media who constantly reported how far ahead Hillary was in the poll.

Made doubly worse by a candidate who appeared to be running a campaign on his own terms and furthermore insulting almost every special group he could find. Women, Muslims, homosexuals, blacks, Latinos, the educated, the paralytic and those that couldn’t read newspapers.

A narcissistic kamikaze on the high dive, who most likely couldn’t swim either. But obviously, Trump didn’t care. He kept his red tie, his swagger and his blunt straight talk of constant ridicule.

Meanwhile Hillary kept her political dignity, her aplomb and presidential poise as allegations poured down upon her parade from the FBI and Wikileaks. She was bullet-proof, like a mythical character from Marvel comic books.

Oh, and the media, every damn station confirmed it hourly, daily and weekly. She brought in rock stars, testaments from dead Muslim soldier parents, and popular personages confirming her political worth beyond reproach.

For 15 years she had roamed the halls of politics accomplishing little more than making designer pant suits popular and herself unfathomably rich. She had an instant reply to any question (primarily as she knew well ahead of time what was going to be asked; unlike her competitors).

She knew every dirty trick and sleight of hand in those revered hallowed halls of political correctness (nudge nudge, wink wink).

And when her backroom dealings caught up with her, there was always the flag she could wrap herself behind or the fact that a political conspiracy was being used against her womanly being.

For the casual European observer the entire election campaign for the world’s highest office lacked little in being compared to a good old British farce or a typical American slapstick comedy. This dramatic scene was confirmed nightly through the TV pundits announcing their inner annotations concerning the affair that verged on the ridiculous. The next day’s journalist affirmed the same posturing.

The wisest of this murder of crows croaked that the vote “would be for the lesser of two evils” more or less. Polls confirmed such and vigilantes in the street screamed resolutions of the same deep intellect.

No-one consulted the indignant voter, truly fed up with lying politicians getting fat on their dime.

Change had come to America from the people. They all well remembered Obama’s mantra of immediately closing Guantanamo Bay but his meagre efforts over eight years never amounted to more than a stomach belch squirted to the foolish, gullible and true believers.

We the people voted and put paid to that old adage of Bovine excrement always winning the day.

Reaffirming such, America’s turn of the century cowboy sage, Will Rogers, wrote; “All I know is what I read in the newspapers,  and that’s truly an alibi for ignorance.”