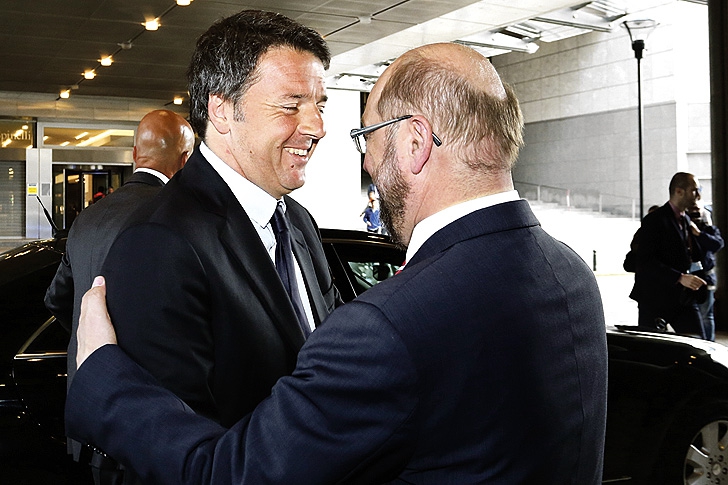 A REFERENDUM on constitutional change in Italy due to be held on Sunday December 4 could lead to a new rash of financial worries with Italian banks and possibly to the failure of the world’s oldest bank Banca Monte dei Paschi di Siena which was founded in 1472.

The referendum revolves around the fact that the two houses in Italy, the Senate and the Chamber of Deputies both have fairly similar powers and it is possible for one house to block the other on a regular basis.

A bill was initially proposed by Prime Minister Matteo Renzi in 2014 which would significantly reduce the power of the Senate (the equivalent of the House of Lords) which would mean that the Chamber would have much more power and could push legislation through more quickly and with less expense.

Unfortunately as the proposed bill was unable to obtain a two thirds majority, the Italian constitution required that the matter be put to the public at large to allow them to decide the future role of government.

Mr Renzi has made it very clear that he will not accept a no vote and if that should happen he would immediately resign and leave the door open for a new election. At the time it might have seemed like a brave but good decision but this was before the Brexit vote and the election of Donald Trump.

Now it seems that individuals around the world like the concept of making a protest vote and it seems more than possible that the Italian electorate will follow suit and effectively bring the government down.

The result could be bad for the banking sector in Italy as the financial markets are effectively conservative and don’t like change which has seen a significant drop in the value of the shares of eight banks in Italy.

Most of them can either ride out the storm or appear to be in the process of being taken over or amalgamated, but Banca Monte dei Paschi di Siena is in trouble as it has an enormous amount of bad mortgage debt (estimated at more than €100 billion) and as it is not a particularly attractive business for an investor, it may well be a casualty almost by default rather than intent.

Some may argue that a change of government in Italy is hardly likely to cause seismic shocks across Europe but this is exactly what could happen as one party that could possibly gain power in a new election is the Five Star Movement (MS5) which originally said that it would call a referendum on EU membership if it came to power but has since amended this to vowing to call a new referendum on whether to keep the euro.

So, in a matter of days, there could be at least one banking casualty, a new election in Italy and then a possible blow to the unity of the EU and the currency.