Police investigation opened in the wake of Estepona drowning 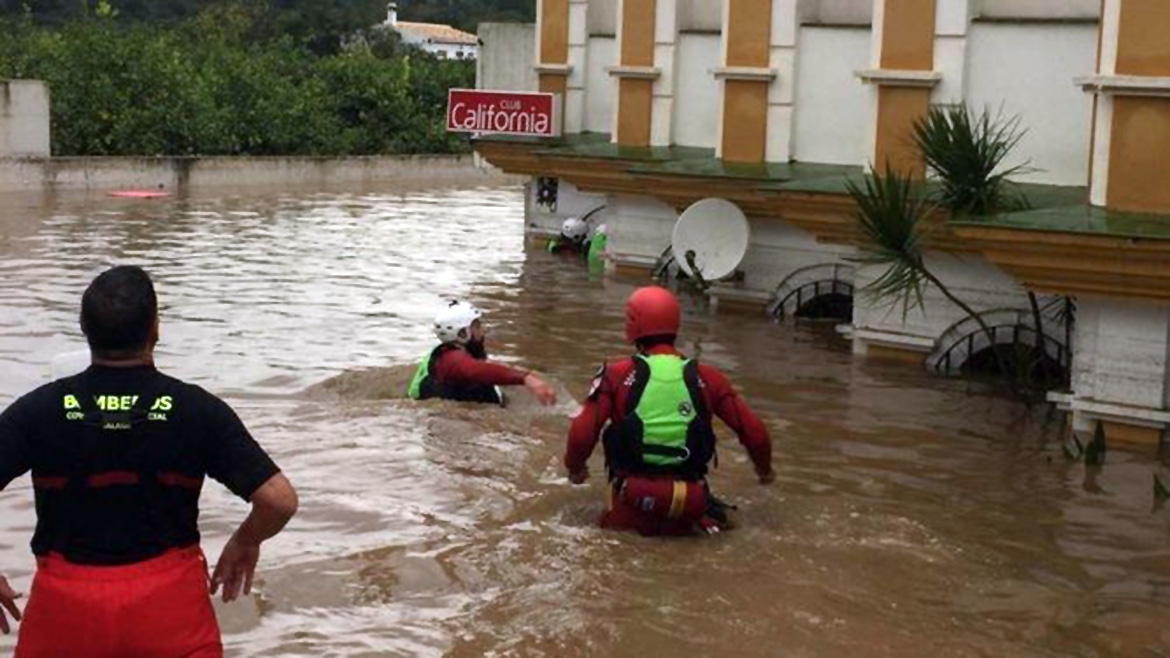 THE owner of an Estepona sex club where a woman drowned on Sunday December 4 has been taken into custody. The man has been arrested so that the police can shed some light on the circumstances surrounding the young woman’s death.

There has been strong speculation that the woman, who was Romanian, was working illegally in the brothel, named Club California. The owner of the club will now be questioned to determine if this is true. Reports have indicated that he has denied these accusations.

The police are also attempting to determine whether the young woman had been locked in the basement. Were this proven to be the case, the owner of the nightclub could be charged with manslaughter. She had reportedly been the only person in the building at the time of her death.

According to the man, the woman had just been passing through, as she had a friend who was working there. He insisted that in his establishment, “no one is kept against their will.”

As expected, the postmortem examination has confirmed that the 26-year-old woman died from drowning after she became trapped in the basement of the nightclub. The building had become flooded following the heavy rainfall which occurred in the area last weekend. The exact identity of the victim has still not been determined, although her name has been reported as Alicia in the Spanish press.

In the moments leading up to her death, the woman had called a friend, saying that she was surrounded by water. Reports have indicated that she climbed onto a bar and tried to open a window to escape, but had been unable to do so. Firefighters went to the scene and found the woman’s lifeless body floating in the water.

In the aftermath of the death, Podemos representatives in Estepona have drawn attention to the issue of illegal prostitution. They argued that many of these women are being exploited and went on to describe the recent tragedy as a wake-up call for the town. Party members stated that “now is not the time to look the other way, but rather this is the moment to tackle the matter of prostitution in our community.”