Diabetes: Injections, tablets or weight loss! Which would you choose?? 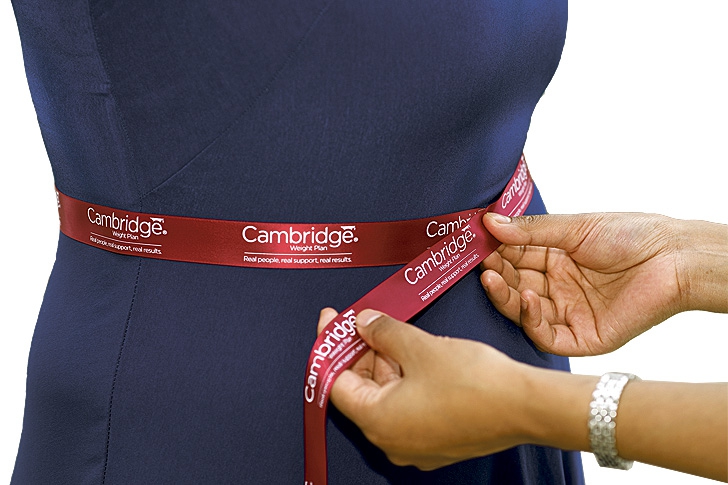 NOVEMBER 14 was World Diabetes Day and according to the World Diabetes Federation, in 2014 there were 387 million people in the world living with diabetes. This figure is set to reach 0.6 billion by 2035. Diabetics represent the third biggest population in the world after China and India – yes that’s right, there are more diabetics in the world than the whole of the population of the USA!!

The development of type 2 diabetes is manifested by rising fasting blood sugars (pre-diabetes) which, if left unchecked, advance to diabetes which is treated with tablets and possibly insulin injections.

Advanced diabetes affects the blood microcirculation, which in turn may cause kidney failure, vascular problems and eye disease.

Excess body fat accounts for over 80 per cent of the risk of developing type 2 diabetes, especially if the fat is carried in the abdomen. Other risk factors include gestational diabetes, family history, being over 45 years old, and an inactive lifestyle.

Whilst the relationship between obesity and diabetes is not fully understood, studies suggest that inflammation inducing chemicals, which interfere with the body’s ability to respond to insulin, are released from fat cells.

In 2015 a medical report showed that pre-diabetics, who maintained a weight loss of as little as 4.3 per cent, eliminated their risk of developing diabetes at three years. Indeed the interim results of the independent preview study presented in Berlin in 2015 showed that by using Cambridge Weight Plan’s 800 kcal Meal Replacement Diet, body weight was reduced by over 10 per cent in eight weeks, thus significantly reducing the risk of obese pre-diabetics developing type 2 diabetes.

CWP’s unique ‘buddy’ programme in now available in Spain and ensures safe, predictable weight loss which reduces the risk of developing diabetes. No other weight loss product has been scientifically shown to do this!

CWP Spain has many trained Consultants between Gibraltar and Javea on the Costa Blanca, as well as Palma, Majorca. If you are interested in losing weight look for your nearest Accredited Independent Consultant at www.cam bridgeweight plan.es or call 952 475 954.

We are also keen to hear from dynamic individuals, interested in helping people improve their health and lifestyles, by becoming Accredited CWP Independent Consultants.  For information call 952 475 954; find us at www.cambridgeweightplan.es; or on Facebook (Cambridge Weight Plan Spain).