Tired? Iron deficiency could be behind your fatigue 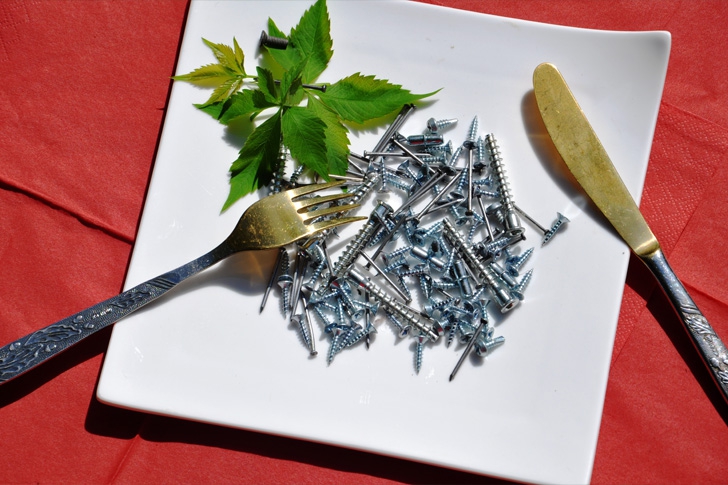 MORE than a quarter of women of working age in the UK suffer from iron deficiencies. Almost half of young girls aged between 11 and 18 also fall short of the necessary intake of the nutrient, leading to feelings of tiredness and exhaustion.

Iron is an important component of haemoglobin, which is the protein in red blood cells that carries oxygen throughout the body. Without enough iron there is not enough healthy oxygen-carrying red blood cells leading to feelings of fatigue. Women in their childbearing years are most likely to suffer from an iron deficiency because of the loss of blood during menstruation and pregnant women should increase their intake as the baby takes its mother’s iron.

Another reason why women are more likely to have deficiencies in iron is due to their healthier eating habits. Traditionally women eat less red meat than men which is rich in iron and swapping red meat for chicken, fish and vegetarian options lowers iron intake.

So how can you tell if you may be suffering from iron deficiencies?

Feeling tired, weak and sluggish is the most common sign as your body is having trouble carrying oxygen around your body, affecting energy levels.

Iron plays a key role in a healthy immune system, so lower levels can leave you susceptible to more infections.

Haemoglobin gives skin its nice healthy, rosy colour, so low levels can cause the skin to become lighter so look for changes in your skin tone.

Lack of oxygen can cause muscles to enlarge and become painful, but this is only visibly noticeable  in the tongue. Look also for cracks on the side of the mouth.

Iron deficiency, especially when it develops into anaemia, can cause hair loss as the hair follicles go into a resting stage and more hair than normal falls out.

Help boost your iron intake by eating more red meat and the proteins in meat are also believed to enhance iron uptake from vegetables so combine your steak with spinach and you’ll be boosting the iron considerably. Try drinking orange juice with your meat as a study showed that 100ml of orange juice, which has around 40-50mg of ascorbic acid, increased iron absorption from a meal by 181 per cent. You can also speak to your pharmacist about taking iron supplements.