May and Rajoy agree that expat rights should be Brexit priority 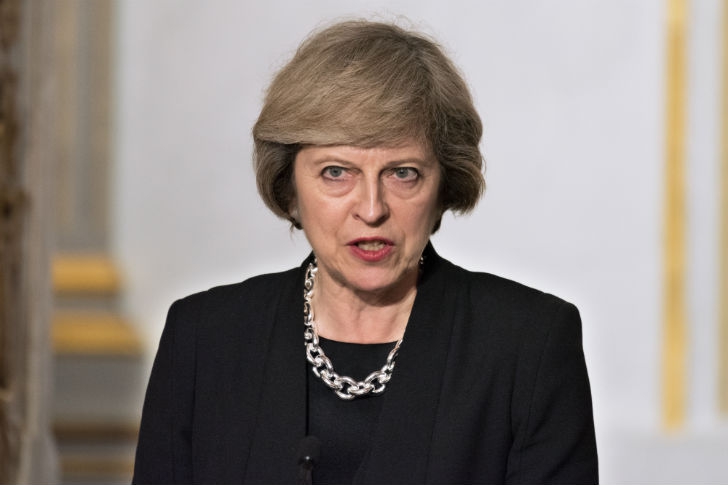 THERESA MAY: Claims expat rights should be a priority after Brexit.

SPANISH Prime Minister Mariano Rajoy and UK counterpart Theresa May have agreed that an early deal for expatriates’ rights is essential after Brexit.

Rajoy also called on the UK to ensure that the Brexit process is “quick and constructive.”

The two leaders had a 25-minute meeting in Valletta, Malta ahead of an informal EU summit that is being held today.

May is meeting other leaders, including Germany’s Angela Merkel and Austria’s Christian Kern, as she attempts to form alliances before triggering Article 50 of the EU treaty, which will trigger Brexit negotiations.

According to Spanish newspaper El Pais, May and Rajoy agreed that any deal must “not damage the interests of Spanish and British citizens,” with more than 300,000 Britons currently resident in Spain and around 200,000 Spaniards living in the UK.

Around 15.5 million British tourists also visited Spain in 2015, and that number is thought to have been topped last year.

The summit is focussed on the Mediterranean migrant crisis, and May told the other leaders present that they should not “inadvertently increase the pull factors” for people wishing to reach Europe.

In the three months to the end of January, at least 1,354 migrants drowned while attempting to cross the Mediterranean, while the body of a young boy recently washed up in Cadiz.

May said that the EU should try to keep the majority of migrants and refugees close to their countries of origin by replicating the assistance provided to Turkey elsewhere, particularly Libya.

She is due to offer a brief of her recent trip to Washington to visit Donald Trump before leaving the summit after lunch.

The remaining 27 EU leaders will stay on to discuss Brexit and the upcoming 60th anniversary of the Treaty of Rome, which was instrumental in setting up the European Economic Community, the forerunner of the EU.