Brexit: how much of a generation gap will there be in the future? 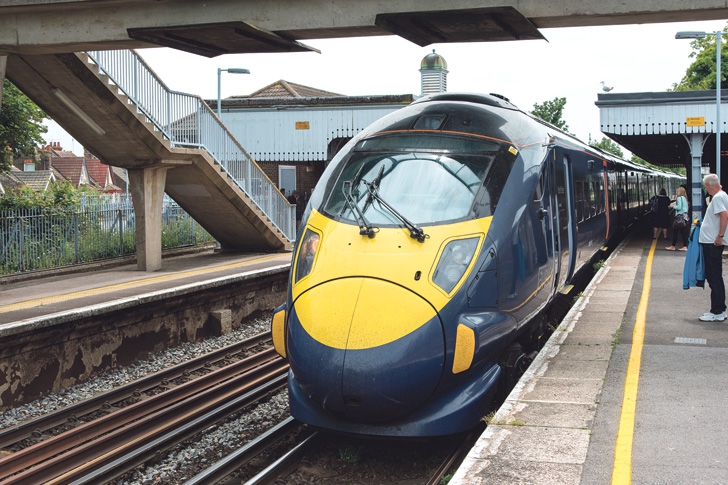 The Institute for Fiscal Studies, a leading think tank, warns of future tax rises and spending cuts to eliminate Britain’s huge budget deficit. And the bottom line? Older people will still be better off than they were pre-crash (2008/9), young people won’t. In other words, the younger generation will be left footing the bill – that will inevitably lead to intergenerational conflict.

It’s been said before, but hell, I’ll say it again. Reduce foreign aid (hare-brained schemes like St Helena airport that’s too windy for commercial planes to land; millions frittered away on the Ethiopian Spice Girls (since axed), let alone other controversial projects like in Pakistan, where £1 billion’s been doled out in cash in deprived regions despite repeated fraud warnings). Reform the NHS, and reduce health tourism. (Remember Priscilla, the Nigerian mum, whose quadruplets cost the NHS £500,000?) Cancel HS2. Reduce the size of the Civil Service by a third (too many tea breaks, inefficient workers, sickies).

Instead invest the whole lot in Britain’s infrastructure which would at least reduce the number of unemployed.

Of course, many will lay the blame at the door of Blair and his successors: if they weren’t so generous with taxpayers’ money – generous welfare benefits for the unemployed, the unwed, immigrants – plus ridiculously high contributions to the EU over the years, the UK might be in better shape etc etc…

And, inevitably, Brexit will come in for a lot of stick, too. You can almost hear the whingeing. On the one hand: “If the older generation, having enjoyed 40+ years of prosperity and freedom within the EEC/EC/EU, hadn’t mainly voted to deny those same rights to succeeding generations and screwed them…”

And on the other: “The younger generation can’t blame pensioners for leaving the EU. The youngsters should have got their ****s out of bed and gone to the polling stations if they’d wanted their voice heard…”

Is it me, or does the world seem infinitely more on edge now? Maybe it’s Donald Trump winning the White House, or the Spanish veggie famine, or the rise of the robots… What’s your view?