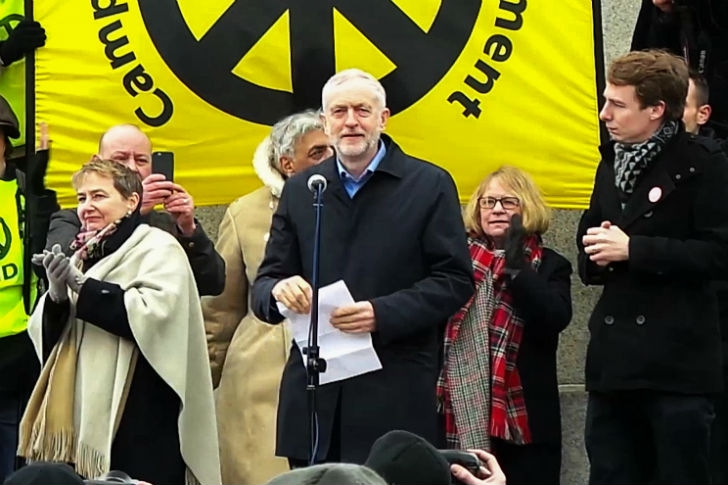 The elephant in the room

MORE often than not, by-elections are caused by the death of an incumbent MP but in the case of both Copeland and Stoke, the elections were caused by Labour frontbenchers resigning to take on better jobs outside of parliament.

It was an astonishing result and was the first time in 35 years that a governing party had taken an opposition seat in a by-election.

The turnout was 51.27 per cent and it was basically a two party fight with the Lib Dems and UKIP trailing well behind the leaders but within a few hundred votes of each other.

The Labour candidate Gillian Troughton who had campaigned on the damage being done to the NHS didn’t stop to give the usual speech after defeat but the triumphant Conservative’s campaign had highlighted the fact that Jeremy Corbyn was anti-nuclear which clearly resonated in the area which has a number of families relying on the nearby Sellafield nuclear plant as an employer.

Ironically, the former MP Jamie Reed resigned to take up a senior post at Sellafield after becoming a major critic of the Labour leader.

In the other election, which attracted a turn-out of just 36.7 per cent, Labour in the shape of Gareth Snell did hold onto the seat, beating UKIP leader Paul Nuttall into second place with a majority of 2,620 with the Conservatives just 79 votes behind UKIP and the Lib Dems a poor fourth.

Both Snell and Nuttall have had to apologise for unfortunate comments made in the past showing that social media has a long memory and is able to alert voters to past indiscretions but the result was more of a defeat for UKIP which may now be considered an irrelevance after the Brexit vote than a great victory for Labour.

Once again, the leadership of Jeremy Corbyn has been brought into question but as is to be expected, each party will find some positive spin to put on its result and something negative against its opponents.