A bitter and twisted approach 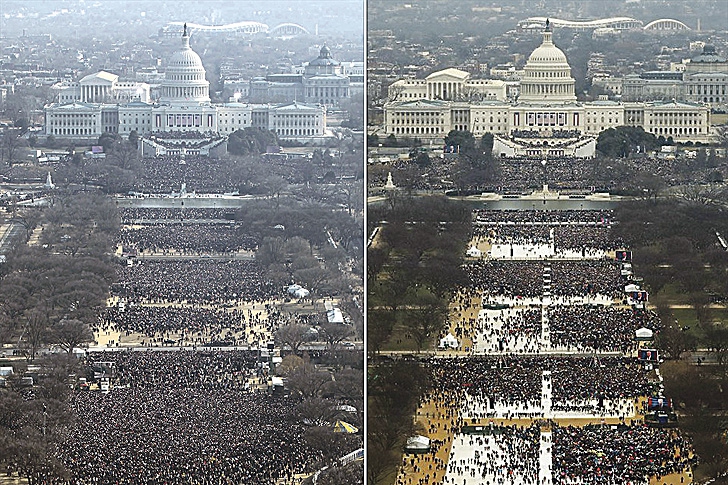 TWO PHOTOS: The explanation is of course simple.

JUST whose side are the British media actually on?

It does seem that almost anything that may be commendable, or praiseworthy concerning  the UK, is immediately put down by cynical news people; who really do appear to only be interested in pouring rain on any British parade that waves a Union Jack.

Good news is immediately tempered by the introduction of some sourpuss leftie, who then proceeds to heap doom, gloom and scorn, on whatever positive announcement that has preceded them. And they are always given the last word.

I’m convinced the media is full of losers and jealous wannabes. People who really wanted to be stars or high flying politicians.  Many of them have had to settle for second best and are subsequently bitter and twisted in their approach to anything that may be a plus, or indeed benificial to those achievers they are reporting. This attitude also gives credence to Mr Trump’s allegations of fake news. An example of this are the two photos showing the crowds at both his and Obama’s inaugeration.

Obama’s showed thousands of people, shoulder to shoulder, packing out the area in front of the Presidential presentation.  The second, at Trump’s swearing in, showed a far less attendance of people, with great gaps in the audience.

Underneath, the caption read, ‘Where are the crowds Mr Trump?’ Well of course this is typical of our esteemed media’s attempts to discredit someone who they most certainly hate. The explanation was of course simple.

The photos were taken at different times of the day. Obama’s during the inaugeration and Trump’s some time earlier in the day. And what about immigrant issues?

By the recent coverage, or lack of it, the problem appears to have been solved. Ha! Over just the last few weeks there have been immigrants rioting on the streets of Brussels, France, Sweden and Germany! No, I’m afraid that to me the whole scenario stinks of corrupt collusion in high places. Oh, and by the way, the irony of writing this piece has not escaped me!