Blair & Hogan-Howe aren’t fading away, but are away with the fairies 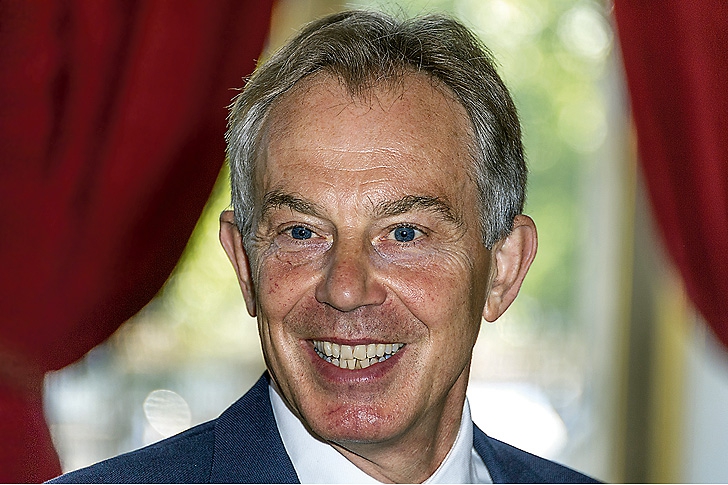 In a recent speech, Blair signalled a return to frontline politics, claiming that Brexit isn’t inevitable and that Brits voted with ‘imperfect knowledge’ of what the alternative was (as opposed to his administration’s own ‘perfect knowledge’ of WMD?), using the analogy of a bad house swap that could still be stopped by a ‘revolt’ of the people.

Is there no end to the hubris of this man? Not only did his government’s immigration and fiscal policies precipitate the sort of problems which led directly to Brexit, his phoney war in Iraq was a precursor to the displacement of millions in the East and an escalation in Islamic extremism, both of which have allowed anti-immigrant feeling to spread throughout Europe.

Blair is a toxic brand and anathema to the British public. If you needed someone to help galvanise those who voted Leave whilst dividing those who voted Remain, he’d be the perfect choice, right?

Blair’s like an aging rock star attempting to rekindle past glories by playing old hits to the faithful. Times have moved on, Tony. Accept that and fade away… gracefully if possible.

Someone else you might expect to fade away gracefully (with gold-plated pension plus all accompanying perks, like free truncheons for life) is recently retired Metropolitan Police Commissioner, Sir Bernard Hogan-Howe who’s about to embark on a lucrative world tour as keynote speaker. Remind you of anyone?

In a defiant final speech, Sir Bernard requested decent and fair treatment for armed police officers but, ironically, presided over a regime that failed to return the favour for high profile suspects like Cliff Richard etc.

Nobody should be above the law, but those charged with enforcing it should be competent, and take action based on verifiable evidence, not one man’s unsupported allegations, classified as ‘credible.’

And my own top three choices of successor for Sir Bernard? These would have been DI Jack Regan (from The Sweeney), DCI Jim Taggart or Miss Marple. ’Nuff said.