2026 World Cup may be shared by Morocco, Portugal and Spain 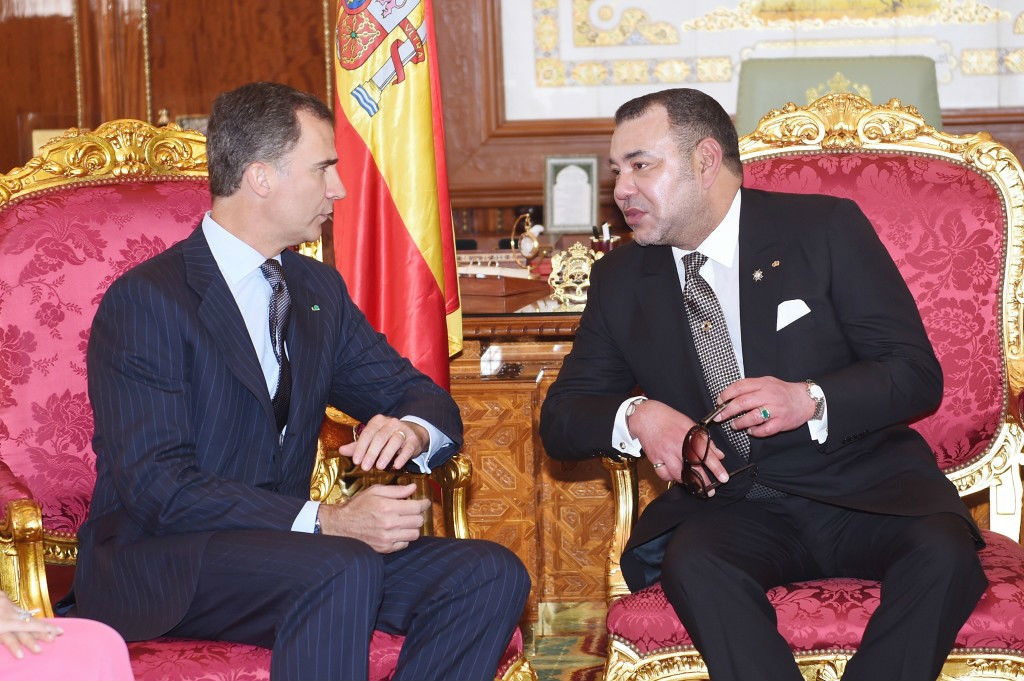 The decision to suspend travel between Spain & Morocco was made today by both monarchs, Felipe VI and Mohamed VI, together with Ministers of both countries.

KING Mohamed VI of Morocco has contacted King Felipe VI to ask whether he would be prepared to consider supporting a bid together with Portugal for the three countries to host the 2026 FIFA World Cup and the King of Spain has given his cautious agreement.

Under current continental rotation protocol, it appeared that a joint bid between Canada, Mexico and the USA would be encouraged and would have been likely to win, but with the election of President Trump and the current disagreement with Mexico, this may now be an unlikely partnership.

Morocco has previously bid to host the finals on five separate occasions, most recently in 2010 and Portugal was also unsuccessful in its bid to host the 2022 finals so there is an element that would support this tripartite approach and King Felipe has indicated that he would put his weight behind such a bid if it was likely to be successful.

No decision will be made about the 2026 hosts until 2020 by which time Mexico and the US may have become great friends again but it is suggested that the new president of FIFA, Gianni Infantino is in favour of such a bid as it would bridge Africa and Europe as well as bring into partnership Muslim and Christian societies.

FIFA is anxious to try to put all of the tales of corruption behind itself and even sees such an agreement as a springboard for it to be awarded a Nobel Peace Prize especially as more teams from around the world will make it to the finals as the number will be increased to 48.