David Sparks, founder of advice group After Brexit in Spain, dies at the age of 82. Image: David Sparks

EURO WEEKLY NEWS publisher Steven Euesden was able to fulfil a lifetime ambition on Sunday, March 12, as he took a Ligier JS P3 European Le Mans Series car for a spin around the Mike G Racing Circuit in Guadix, Granada.

Having been invited to try out the Ligier due to his close relationship with track owner Clive Greenhalgh, Steven certainly did not disappoint as he clocked some extremely fast times.

Also putting his pedal to the metal was champion freestyle skier and notorious petrolhead Jon Olsson, who will be one of the team’s drivers in this year’s Creventic Prototype Endurance Series after competing in several Gumball Rallies.

The Swede is currently sponsored by Red Bull, has picked up numerous medals in the Winter X Games and clearly relishes an adrenalin rush since he has owned a series of supercars, including a Lamborghini Murcielago LP 640 with a ski box strapped to the roof!

Having completed his warm-up laps in the 260 BHP Radical SR3 rs, a British-manufactured two-seater which competes in the International Automobile Federation’s C3 class, a visibly tense Steven took his seat in the Ligier following detailed pep talks by SPV’s Lars GV Linberg and Raul Garcia Isern. 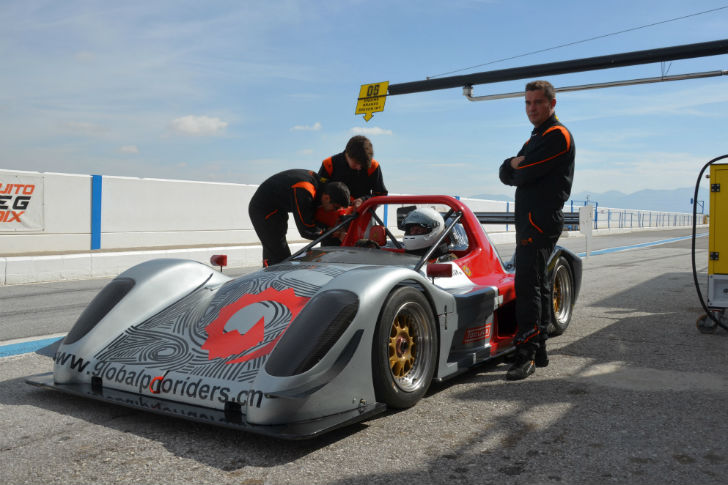 The pre-heated tyres were fitted and the impressive 430 BHP Nissan-powered car, complete with EWN livery, was wheeled onto the track where Steven was finally able to fire up the incredible-sounding 5-litre V8 engine. 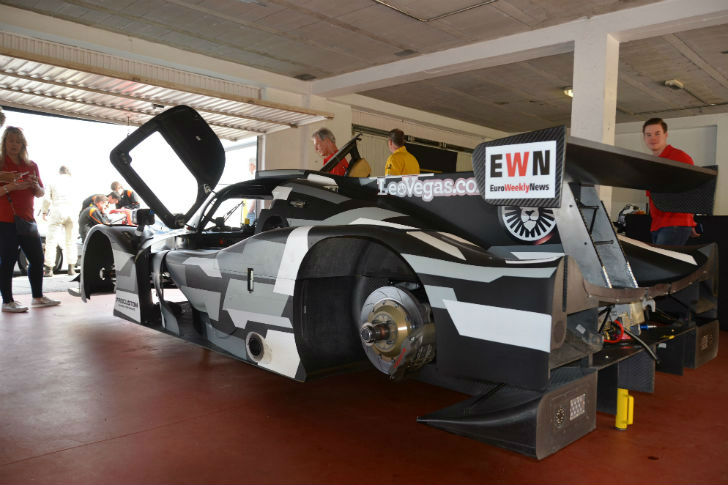 As Team EWN watched on, he gradually reduced his lap times as his confidence increased, with the SPV pit crew clearly impressed by his skills behind the wheel after he and Jon posted very similar best laps.

After stepping out of the car, a grinning and emotional Steven could only manage a single word: “Awesome!”

The car is owned by SPV Racing, a relatively new Spanish and Swedish team formed in 2015 through an alliance between Spirit Racing and SPV Motorsport.

SPV featured in both the European and Asian Le Mans Series’ in 2016, and will this year enter the Creventic Championship, a series of four 12-hour races in France, Belgium and Italy.

The team have also been running a Ford-sponsored Mustang in the NASCAR Whelen Euroseries, which last year was driven by former Toyota F1 test and reserve driver Borja Garcia.

Massive thanks from Steven, Michel and Team EWN to everyone at the Mike G Racing Circuit and SPV Racing for a brilliant day, and watch this space for more news about their progress. 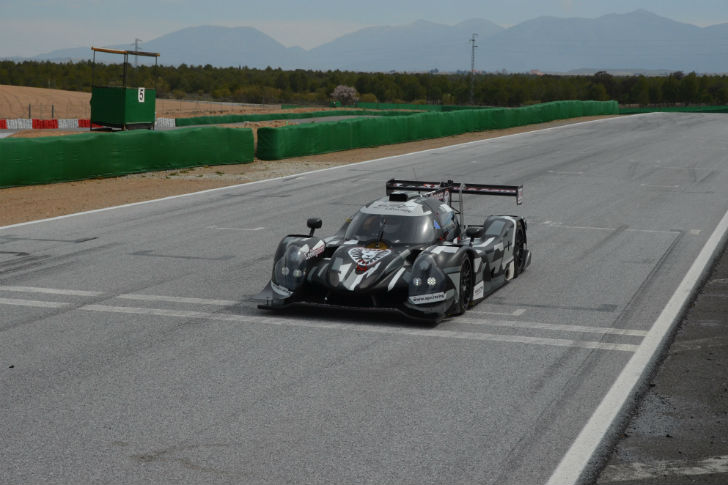 Steven Euesden zooms past at over 200 kmh