Brexit and the latest act in political drama “project fear” 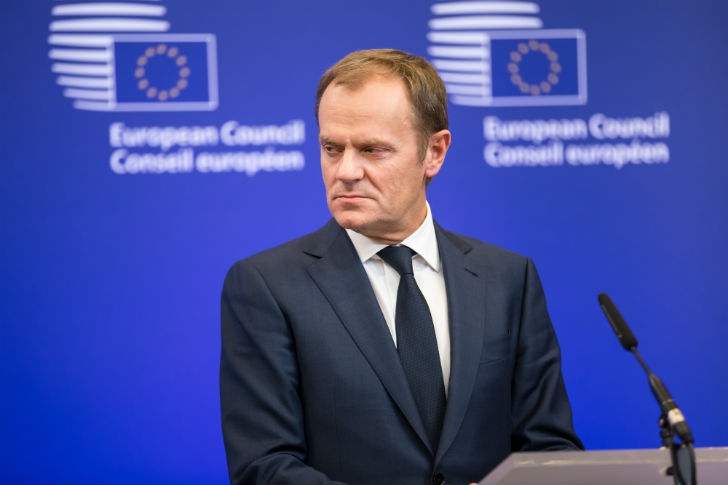 TOGETHER with news that Theresa May’s fired the starting pistol for triggering Article 50 imminently, it was also announced that Parliament will need to pass at least seven controversial bills to prepare Britain for life outside the EU.

Each new law will give MPs and peers the opportunity to influence the terms of Brexit, raising worries for Number 10 that bills could be amended or blocked during what’s already a tight twoyear schedule.

But as with all such complex issues, the devil will be in the detail of all of this. Leaving the EU isn’t quite the same as resigning from your golf or gym club.

As in all divorces, everything has to be screwed down so you don’t end up being taken to the cleaners. So yes, some turbulent times ahead but surely no surprise to our politicians who, doubtless, will have (or, at least, should have) been aware of the small print issues before even opening divorce proceedings.

Yet another cause for concern for Number 10, apparently, is the actual wording of the letter triggering Article 50: just how brief or detailed should it be? Well, this is where I feel I can help out with the following which, I’m sure you’ll agree, is neither too brief nor too detailed: ‘Dear Donald (No, not that one! Donald Tusk, European Council supremo), I’m sorry, but it’s just not working out, so I’ve decided it’s best we split now and divvy up what we’ve built up together over the years. I’m sure you’ll get along fine and find someone else soon. Bye, Theresa.’

Finally, and back to those seven new laws, this is just the tip of the iceberg. There’ll be law upon law that will either need to be repealed, amended or left for the creation of the ‘Brexit loophole’ that’ll be fully exploited by those in the know. Oh, and red tape. Buy yours now because it will be sold out in a few years’ time as it’ll soon appear all over the place. You read it here first!