EURO WEEKLY NEWS publisher Steven Euesden was back in the driving seat at the Mike G Racing circuit in Guadix, Granada, on Sunday March 26, as he began his quest to attain his Race International C driver’s licence.

The first stage of the process involves accumulating a particular number of points in nationally-recognised race events, so this outing saw him take the wheel of a Renault Clio Cup IV car for two 10-lap contests in the year’s first meeting of the Andalucian Velocity Motor Racing Championship.

Steven, Team EWN, and the SPV Racing Team arrived at the track bright and early to compete in qualifying, and he managed to secure a position of eighth on the grid in the ‘Touring’ class after a solid performance.

There were several more powerful cars in this group, including a Porsche 944 Cup and a Porsche 997 GT3 alongside other Clios, a Seat Leon Supercopa Mk2, Mazda MX5, a Citroën AX GT and several Hyundai Accents.

SPV had kindly decked out Steven’s car in full EWN livery, which looked spectacular, and he was given a full technical briefing on his qualifying performance by SPV CEO Raul Garcia Isern and manager Lars GV Linberg.

Prior to the first race, Steven said that his main concern was getting away cleanly without stalling the car and he managed to do so, unlike fellow Brit and teammate for the day Shawn Wakefield, who last year drove for SPV in the NASCAR Whelen Euroseries.

Shawn eventually managed to make up the gap and almost made the podium, but Steven was nevertheless delighted to gain two places and finish sixth in his first ever competitive race, having been held up by two slower cars in the latter stages. 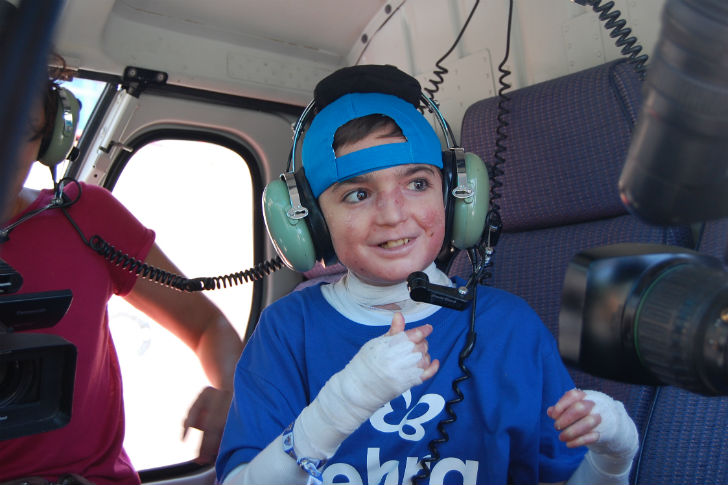 He thus achieved his primary aim of finishing cleanly and getting some points on the board. Following a lengthy break to allow the drivers to recuperate and the cars to be refuelled and tweaked, there was a second chance for Steven to check out his performance statistics on the laptop and get some tips on how to improve.

During the second race Shawn sped away and Steven also started strongly before he found himself in fourth position and in no danger of being passed. The event featured a few collisions, including a remarkable incident which saw one car drive into the back of the other, forcing it off the track as race officials waved the yellow flag.

Steven’s race was somewhat more uneventful as he avoided trouble to clinch fourth place at the chequered flag and obtain more crucial points, an impressive debut considering he had never even seen the car prior to the day. The SPV team were certainly impressed with his performance, and he is now set to compete in Valencia in two week’s time.

A huge thank you to everyone at SPV Racing for another cracking day, plus Clive and all the staff at The Mike G Racing Circuit for their superb hospitality