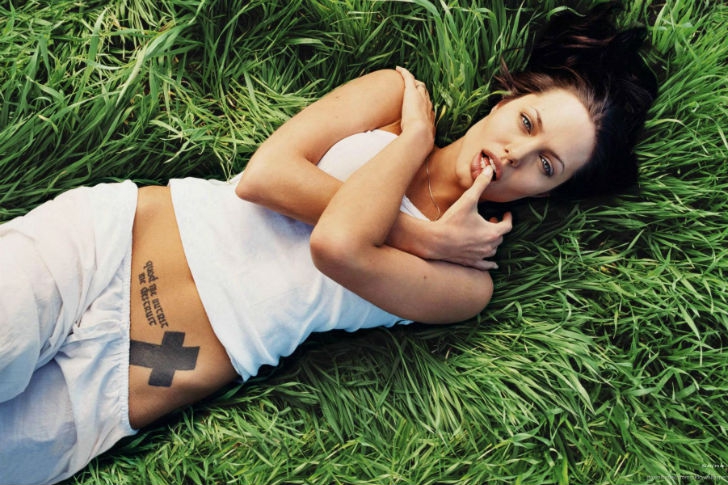 LATIN TATTOOS: Are they correct?

HAVE you got a tattoo, like Angelina Jolie or David Beckham, fashionably in Latin? Do you take the latest health and medical research seriously?

Now, bear with me here: I’m writing about fakery, which affects us all one way or another.

Firstly, news that over 300 allegations of plagiarism, fabrication and inaccuracy were reported at the research-intensive Russell Group universities between 2011 and 2016, resulting in the retraction of over 30 papers.

Retractions of scientific papers, many describing medical breakthroughs, increased tenfold over the past decade amid reports this is a huge underestimate.

A respected scientific journal recently revealed that 50 per cent of scientific papers contain results that cannot be repeated and are therefore false.

And it’s reasonable to assume that fields that attract huge publicity such as climate change, diet and health are more prone to this sort of fake science than other more staid research areas. Does this affect us? You bet!

Firstly, because of dangerously misleading (if not downright wrong) pseudo-medical ‘revelations.’ We’re constantly bombarded with contradictions, particularly regarding health and diet: eat this, don’t eat that.

Secondly, because of people like Trump – who calls global warming a “hoax” and is scrapping all Obama’s climate-change policies. This, then, is what happens when universities become obsessed with money and league tables.

Being correct is less important than being published in prestigious journals and having masses of funding.

Sadly, though, many scientists who get to publish in the most prestigious journals get to publish another, related paper, quite quickly: the retraction!

Finally, and back to Angelina’s and David’s tattoos which, at least, are in correct, non-faked Latin. Other tattoos have reportedly ended up with schoolboy errors or dodgy online translations, half in English, half in Latin (Linglish?) so: ‘I walk through the valley of the shadow of death’ becomes: ‘Ingredior per valley of umbra of nex.’

I’m reminded here of my favourite Latin tattoo: ‘Sic transit gloria mundi.’ (Roughly translated: ‘The van’s broken down, can Gloria pick it up next week?’)

So, in this era of Trump-style fake news, buyers beware of tattoos in fake Latin… caveat emptor!