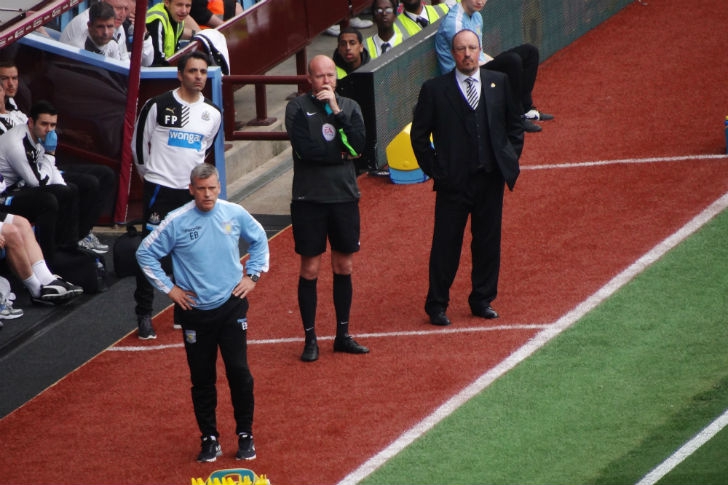 TAX authorities around Europe are cracking down on football clubs suspected of helping players or agents to avoid paying tax.

After Lionel Messi faced a very high profile investigation and significant fine by Spanish authorities and subsequent ongoing probes into the affairs of Neymar and other players, the spotlight has now moved to England and France.

Officers from HMRC (UK tax office) descended on both Newcastle United and West Ham United looking for evidence linking those two clubs with financial irregularities which are also being investigated in France.

There has been a number of transfer deals between the two Premier League clubs and Marseilles which is reportedly the seat of investigations in France undertaken at the request of HMRC.

The managing director of Newcastle United Lee Charnley was one of a number of people arrested and questioned during the raids, although he was later released without any charges being laid.

This sudden investigation must have come as something of a surprise and disappointment to Newcastle manager Rafael Benitez who has seen the club gain promotion back into the lucrative Premier League at their first attempt.

Chelsea were also visited by some of the 180 HMRC officers involved in this investigation although officials at that club have gone to great length to explain that they were asked to hand over documents relating to players or individuals who are being investigated and are not directly connected with the club.

Football is big business which attracts the mega rich to take over different clubs with Mike Ashley of Sports Direct owning Newcastle United and West Ham United owned by David Sullivan former owner of the Sport and David Gold owner of Ann Summers.

Marseilles, which had been going through serious financial difficulties, was taken over by American billionaire Frank McCourt in late 2016 and it is thought that the investigations may well be into transactions that occurred prior to his involvement.

Whilst no specific targets of the investigation have been named, the HMRC has confirmed that their enquiries are directed to what they believe may be a £5 million (€5.9 million) income tax and national insurance fraud.