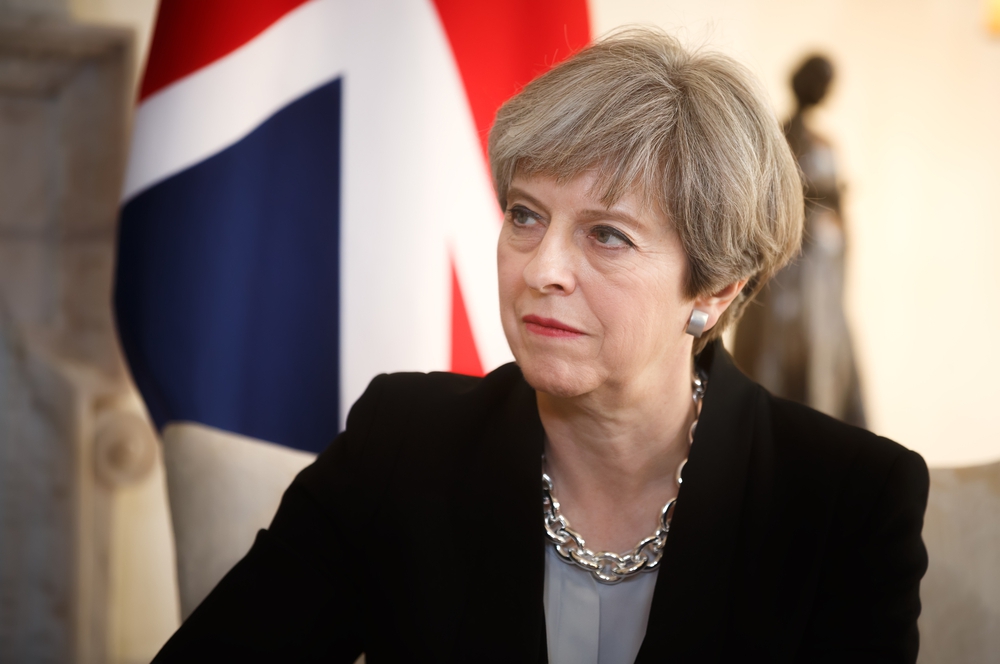 IN the wake of the Manchester bomb attack Prime Minister Theresa May  has this evening announced the UK’s terror threat level has been raised from ‘severe’ to ‘critical’ warning that  further attacks “may be imminent”.

The threat level for the UK from international terrorism is set by the Joint Terrorism Analysis Centre (JTAC).

They advise that members of the public should always remain alert to the danger of terrorism and report any suspicious activity to the police on 999 or the anti-terrorist hotline: 0800 789 321.

In reaching a judgement on the appropriate threat level in any given circumstance several factors are taken into account.

Available intelligence. It is rare that specific threat information is available and can be relied upon. More often, judgements about the threat will be based on a wide range of information, which is often fragmentary, including the level and nature of current terrorist activity, comparison with events in other countries and previous attacks. Intelligence is only ever likely to reveal part of the picture.

Terrorist capability. An examination of what is known about the capabilities of the terrorists in question and the method they may use based on previous attacks or from intelligence. This would also analyse the potential scale of the attack.

Terrorist intentions. Using intelligence and publicly available information to examine the overall aims of the terrorists and the ways they may achieve them including what sort of targets they would consider attacking.

Timescale. The threat level expresses the likelihood of an attack in the near term. We know from past incidents that some attacks take years to plan, while others are put together more quickly. In the absence of specific intelligence, a judgement will need to be made about how close an attack might be to fruition. Threat levels do not have any set expiry date, but are regularly subject to review in order to ensure that they remain current.

Threat levels are designed to give a broad indication of the likelihood of a terrorist attack.