Anyway, only time will tell 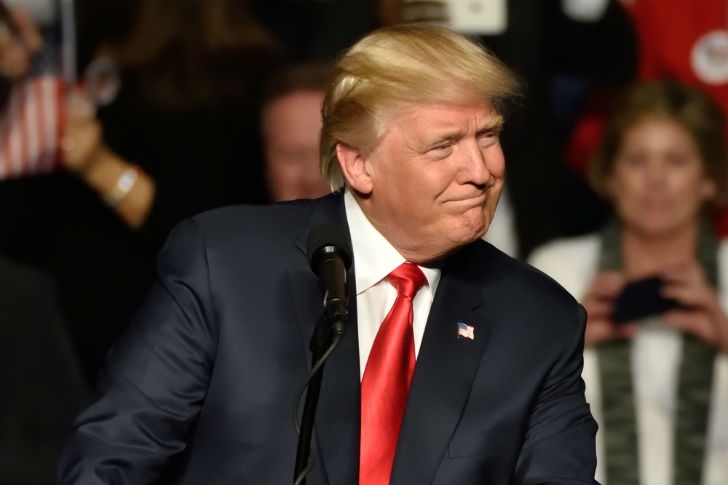 I’M going to start today with my least favourite TV reality show host/POTUS – Donny Trump. I just came back from a week’s holiday, which happened to be a cruise, and on the ship there were lots of Americans.

I didn’t speak to them all, but the ones I did chat with, after the pleasantries, got asked the question, “What do you think about your new President?”

And not one of them had anything positive to say about him. In fact their views were quite the opposite and they are all terrified.

Now these folks were of all ages and from varied parts of the USA, so it begs the question who did vote for Trump?

Obviously a lot of people did because he is POTUS, but this week he has said one of the dumbest things so far.

He thinks that he has been treated worse than any President before him. Err; let’s consider that for a moment.

I can think of two others that have had worst treatment – Abe Lincoln and JFK. I mean JFK had his brains blown out and he was a very popular man.

What is interesting is watching Fox News, as opposed to all other US news channels, as they are so biased towards him and then there is CNN which is so anti.

It is also amusing how the defenders of Trump come up with absolute tosh in his defence.

For the second time in a few weeks there has been a scream up about a TV advert.

The one in question is for McDonald’s. It tried to deal with childhood bereavement and they decided, in their infinite wisdom that by telling the kid that his dad loved fillet o’ fish as well was somehow going to cheer him up.

Who on earth thought up this idea? Even worse, who passed it? How did it ever get to be screened?

Why would any major company want to exploit child bereavement by trivialising it to this level of a fillet o’ fish?

I’m not saying it’s offensive or disgusting, I’m just saying it’s bad taste and not a clever marketing decision. Or is it?

It might be just the cynical me thinking that this could be a case that some of these companies now think if they can get people talking about their product in every paper and on every news station, for whatever reason, they could be reaching millions more people.

Some of the articles I have read on this ask what’s wrong with it and others, like me, think it’s a bad way to advertise .What do you think?