Benidorm nightclub under fire over ad for ‘barmaids without boyfriends’ 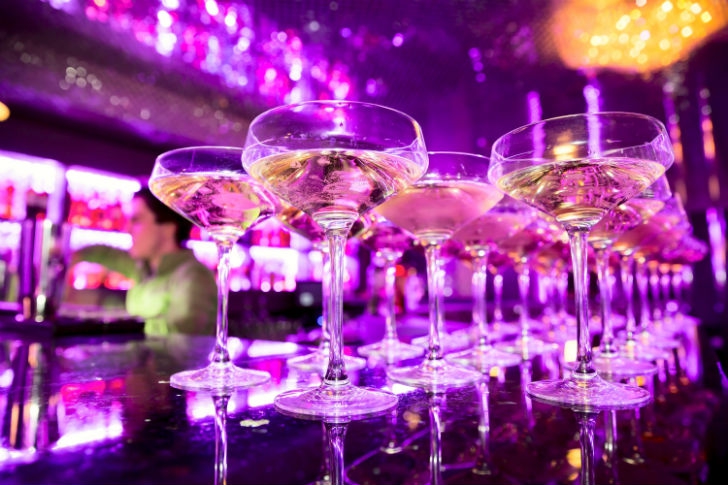 A NIGHTCLUB in Benidorm has been slammed for a job advert calling for barmaids “without jealous boyfriends.”

The advert was looking for “good looking and experienced” waitresses who were “responsible and single” as they did not want “jealous boyfriends waiting for them at the door at 5 am.”

The post has since gone viral with many complaining about its sexist nature. It also says candidates who are not tall “must wear high heels or platform shoes at all times.”

Julio Granado, the manager of the nightclub, has since pulled the advert due to the abuse he has allegedly received.

“I’ve been insulted, called a sexist pig and worse. I’ve even had death threats,” he said in a video he posted on Facebook.

He has since apologized to anyone who felt offended but feels there had been a misunderstanding.

“We don’t want girls working while their boyfriends come in and watch them, sick with jealousy,” he said. “It’s happened before and it causes fights.”

Granado also explained the high heels requirement was because “if they are short they won’t reach over the bar, so they have to wear high heels otherwise it gives a bad image.”

He further protested in his video that had he posted the same advert but for men, which he claims he does, “no-one would say a thing.”

The full advert read as follows:

“The castings for the new candidates for the 2017 summer season has begun. We are look for female barmaids and one girl for the coatroom for July and August.” We offer 2 months of work every night with a contract. Ladies must be 18+, good looking, experienced serving drinks, friendly, responsible and single.

“We don’t want problems with jealous boyfriends waiting for them at 5 am by the door to take them home, nor at the bar keeping an eye on them. If it ends up that way you won’t work here and we will find someone else. He who warns isn’t a traitor.

“These are the simple and clear conditions. If you dont like them, don’t come to the casting and waste our time. If you are not tall you will have to wear high heels or platforms at all times whilst working.”