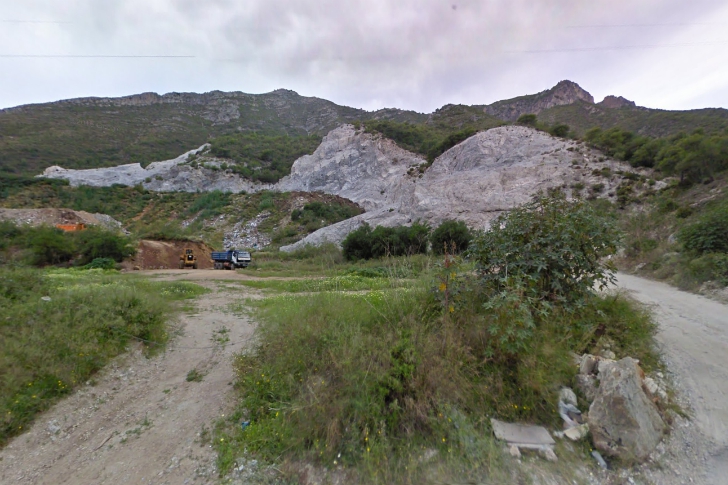 LOCAL businessmen and public officials from Nerja are among a group of 40 people being investigated in a Guardia Civil environmental probe, 12 of which have been arrested.

Among those implicated are the mayor, Rosa Arrabal and her predecessor Jose Alberto Armijo, plus a number of other current and former councillors and 26 entrepreneurs.

An estimated five million euros worth of assets in the forms of real estate, vehicles and boats have been seized by authorties.

It comes as enquiries into an allegedly illegal landfill site, which reportedly lacks official paperwork and may pose a serious environmental threat, near their conclusion.

All of the suspects must now appear before a judge in a case headed by detectives from SEPRONA, the Guardia’s nature protection offshoot.

The dumping ground is said to be at least 15 years old and by the end of 2016 covered a staggering 36,000 square metres adjacent to the La Miel River within the protected Pinar y Dehesa del Rio Chillar and Sierra de Tejera, Almijara y Alhama natural parks.

Investigators say that the site has seen “uncontrolled fly-tipping of all types of dangerous construction and demolition waste, plus large amounts of cut vegetation.”

They concluded that the tip represents a “serious danger to the environment and the balance of natural ecosystems, as well as a significant fire risk.”

The space is supposedly managed by a society formed by five companies with the town hall fully aware.

They are accused of issuing ‘false certificates’ suggesting the landfill to be legal to clients who contracted them for waste management.

Experts also found that there is no rainwater drainage system, that waste is deposited directly on the ground, and that controls for emissions and accumulation of natural gases, some flammable, are entirely lacking, while there are no fire breaks or perimeter fencing.

The situation is further complicated by the presence of rare flora, including endangered species, meaning a wild fire could have ‘catastrophic’ consequences on biodiversity and even threaten the nearby MaroCerro Gordo cliffs.