England almost snatch defeat from the jaws of victory against Scotland 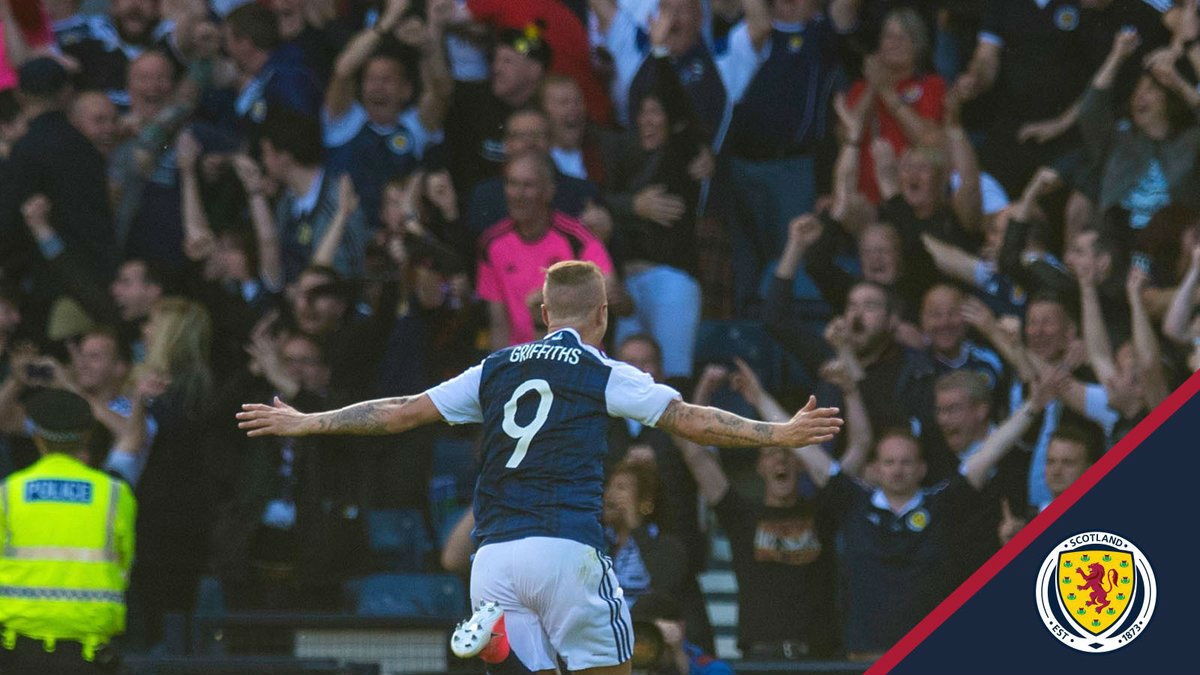 IN a match which promised much but delivered little until the last 10 minutes, Scottish fans scented victory after two similar goals from free kicks.

The first half saw England keeping much of the possession but achieved little other than gaining passing practice and it almost seemed as if the attack in particular, with the exception of Adam Lallana who was very inventive, had already packed their bags and were on the beach!

Neither Deli Alli nor Marcus Rashford seemed to be able to play in their usual attacking manner and the Scottish defence had little trouble in cutting out passes or tackling whenever danger seemed to be looming.

There had been a great deal of social media complaint from England fans about the inclusion of West Brom midfielder Jake Livermore but he came closest to scoring with a deflected shot hitting the post.

Former footballer and Scotland Manager Gordon Strachan must have given his team a real talking to at half time as they started the second half in a much more determined and serious manner, moving the ball forward and for part of the time playing better football than England.

Almost against the run of play, substitute Alex Oxlade Chamberlain broke the dead lock, giving England a 1-0 lead which looked likely to be the final score until the Scottish team were awarded two free kicks just outside the goal area in three minutes.

Leigh Griffiths the Celtic striker who had never previously scored for Scotland beat Joe Hart with perfectly aimed free kicks in each corner of the goal which meant that at 90 minutes, Scotland were suddenly leading 2-1 to the noise of a delirious Hampden Park ground.

Then as suddenly as they had gone into the lead, Scottish hopes were dashed as first time captain, Harry Kane scored in the 93rd minute to even the match which it ended 2-2 at the final whistle.

England remain at the top of the qualifying group with Scotland languishing in fourth place but there is little doubt that the plaudits should go to Scotland for their second half performance.

Closer to home, Gibraltar lost 2-1 to Cyprus in Portugal and would have earned their first ever point had it not been for an unfortunate own goal.