Nadal and Federer set to continue epic rivalry at Wimbledon 2017 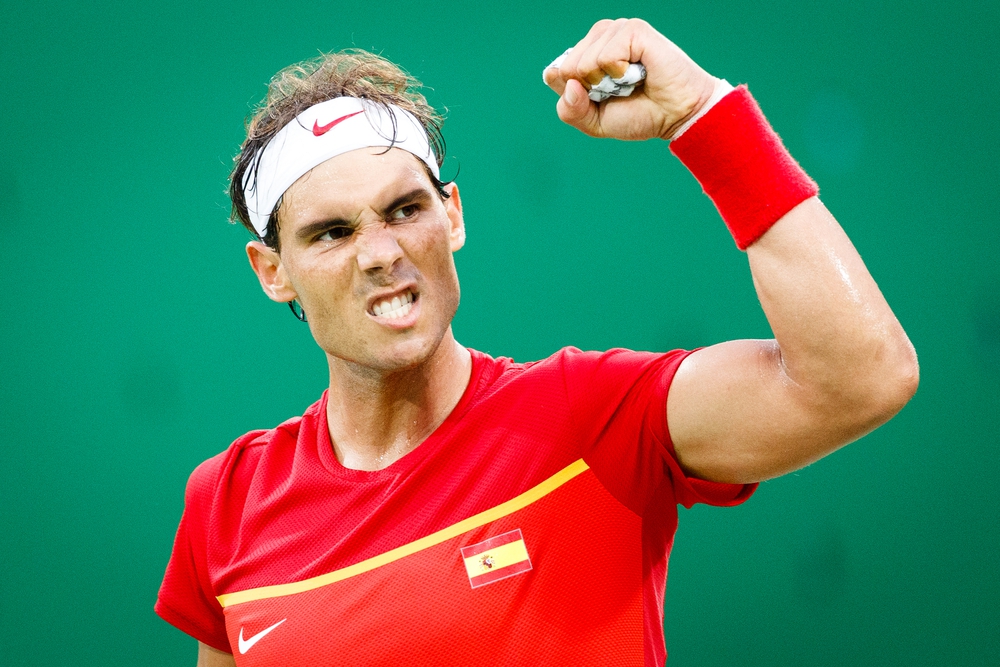 SPAIN’S Rafa Nadal will be hoping his recent record-breaking victory in the French Open will be a sign of things to come as he heads to London, England next week for the start of the Wimbledon Tennis Championships.

The oldest competition of its type anywhere in the world, Wimbledon officially launches on Monday, July 3rd, with two whole weeks of competition coming to a head on Sunday, 16 July.

Prior to that, the event’s qualifying stages are set to begin on Monday, 26 June, culminating later that week on Thursday, 29 June.

With only two weeks separating those qualifiers and Nadal’s unprecedented tenth title win at the Open, the Spaniard is set to head into the prestigious championships with both confidence and momentum firmly on his side.

It’s for this reason that bookmakers are already naming Nadal as one of the top point scorers of the competition, and the odds-on favourite to lift the trophy come mid-July.

If the recent form at those bookmakers are anything to go by, it seems that the tennis-loving public are firmly in agreement with the idea that Rafa could have this one in the bag.

As with every year, top sports betting sites have been using Wimbledon as a catalyst for attracting new customers, promoting special free bets and bonus rewards tied into the event in an effort to appeal to those fans who are more typically found courtside than in their local bookies.

The marketing campaigns have worked too, with top sports betting sites reporting an increase in both new sign-ups, and bets tipping Rafa Nadal as this year’s Wimbledon Champion.

Yet whilst Spain’s favourite son may be riding high going into July’s tournament, he is unlikely to take the title without first facing some stiff competition.

After all, his name isn’t the only one being tipped for Wimbledon success by the sports betting markets.

With seven Wimbledon titles from ten appearances in the finals to his name, Switzerland’s Roger Federer remains more than a viable contender to take the trophy again in 2017.

Coming off the back of a big victory in the Men’s Singles at the 2017 Australian Open earlier this year, Federer is said to be eager to make up for lost time after bowing out of last year’s competition due to injury.

What really has the pundits putting Federer right up there with white hot Nadal, is that it was the latter who served as the former’s opponent in that big Australian Open win.

Bitter rivals on the court since well into the last decade, the two attracted major media attention when they met this past January in Melbourne.

Given their advanced years, their individual success, and their long and storied history together, the match was seen as something of a dream contest for fans, whilst critics hinted that it could be the last time they go head to head in Grand Slam finals.

Not that either were content to let their rivalry end there.

The two met again at the Miami Open, with Federer once again getting the better of his long-time adversary.

Yet whilst he still appears poised to go far in the competition, a recent loss – only his second of 2017 – against Germany’s Tommy Haas earlier this June means that Federer still comes behind Rafa Nadal when it comes to who the bookies predict for victory once Wimbledon 2017 gets underway in just a few short weeks.