Lies, damned lies and alternative facts in elections and referendums 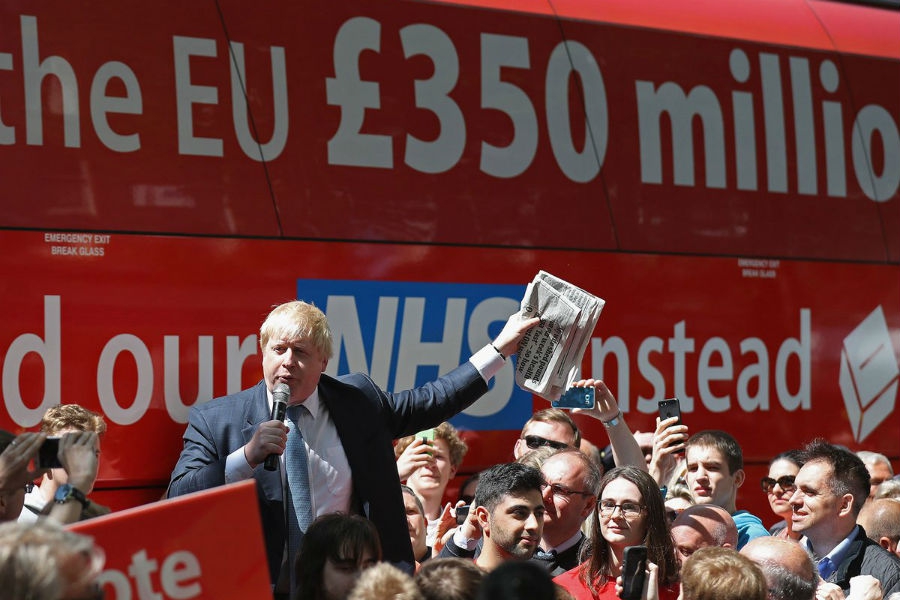 POLITICIANS: Do you trust them?

WHO do you trust? Politicians? Bankers? The police?

Trust is now at an all time low – for many, mainly due to those at the top who have let the rest of us down.

Indeed, it was once suggested all UK MPs should attend ‘honesty’ classes. And that’s the truth, honestly!

I mean, did you believe ‘promises’ made during the EU Referendum campaign?

Or, during the recent election? Corbyn’s financial ‘promises’ categorically refuted by the Conservatives as Labour’s ‘magic money tree.’

But let he who is without sin cast the first stone. After all, haven’t most of us been occasionally economical with the truth?

‘Nice outfit’ tends to go down better than ‘you look a bit podgy in that.’ Or: ‘That’s weird. You were definitely on the guest list!’

Or: ‘I’ve had a few problems with my email. Must be the server!’

According to one study, 60 per cent of Brits lie at least once during a 10-minute conversation. Another found that 25 per cent lie about their days off simply to impress others. And politicians?

They’ve raised lying to Olympic standards. Remember Bill Clinton’s: ‘I did not have sexual relations with that woman.’ Plus all Trump’s, err, ‘alternative facts?’

Just why and how people lie – and the impact this has on others – is a subject that’s always fascinated me and inspired all my novels (all profits, as you know, to Costa del Sol Cudeca cancer charity).

Psychologists claim we lie to compensate for the gaps between who we are and who we want to be and between what we have and what we want to have.

Telling a white lie not to offend and paying a false compliment to give pleasure are both natural deceits adopted at an early age. Winston Churchill, however, blatantly ignored these social ‘rules.’

When he met Labour MP Bessie Braddock who accused him of being plastered, he retorted: “Madam, you are ugly. In the morning, I shall be sober.” Nuff said.