Potential Clash of the Titans: Warner Bros faces off with cinema chain 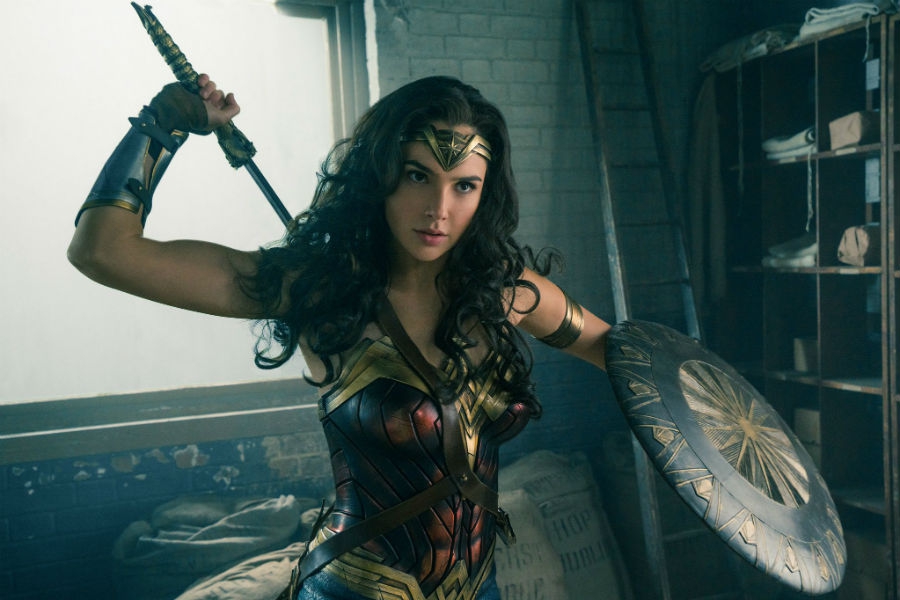 A MAJOR disagreement has broken out between movie giant Warner Bros and Spanish cinema chain Cinesa over the inclusion of a trailer with Wonder Woman.

The Chinese owned Cinesa is furious that the Digital Cinema Package file that was supplied to its 45 theatres included a trailer for King Arthur: The Legend of the Sword which is the latest ‘blockbuster’ from director Guy Ritchie, due for August release in Spain and forecast to lose €130 million.

Warner’s have taken this action to embed the trailer with the hugely successful Wonder Woman film to try to promote King Arthur and has refused to remove the trailer from the copies supplied to Cinesa.

In retaliation, Cinesa has either covered the screen with an apology for a technical problem or let the trailer run without sound or in some cases vision which spurred Warner Bros Spain to issue a tweet giving details of competitor cinemas which screen the trailer in full.

Cinesa which is owned by Chinese entertainment company, Wanda has deplored the decision to embed the trailer and to tweet the detail of competing cinemas but has also gone on to publicly blame Warner Bros for making it impossible for Spanish audiences to benefit from special offers.

The reason for this, according to Cinesa is the fact that rather than take a percentage of the ticket sales for its movies it instead charges a fixed fee for the screening of films, meaning that unless any cinema is prepared to reduce profits, then no special offers can be made.

Whilst looking at this dispute from a purely national perspective, with just 45 Cinesa cinemas in Spain, Warner Bros is hardly likely to be particularly worried.

However in China, Wanda owns  497 cinemas and 3,947 screens, 661 cinemas and 8,200 screens in the USA and 244 cinemas with 2,200 screens across Europe and this could become a major battle between two giant organisations, especially as the Chinese corporation is also a major producer of films.

Time will tell whether this spat becomes a major war or simply disappears with both sides claiming the moral high ground.