Will do anything to gain power 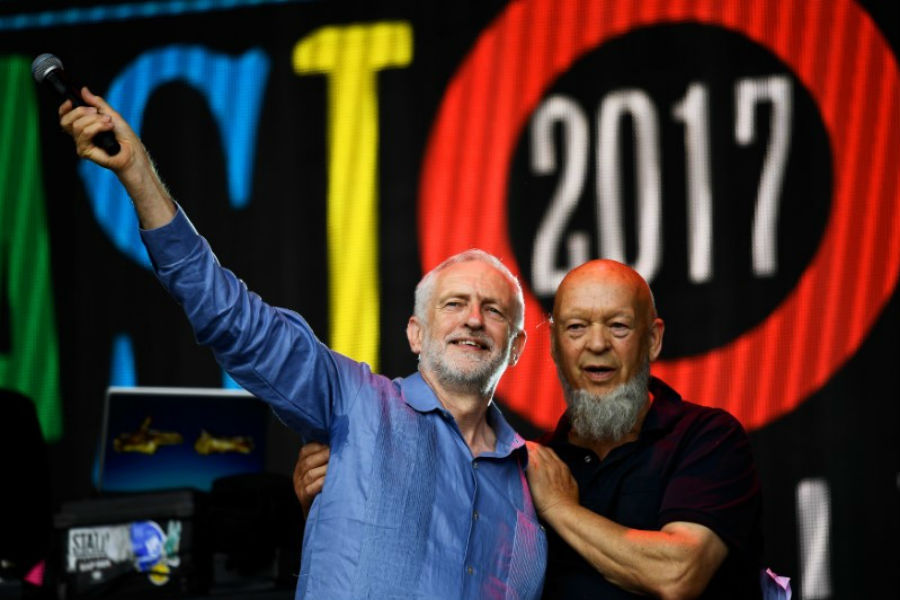 CORBYN: Everywhere at the moment.

SOME people just never seem to be satisfied.

Personally, I thought the recent evacuation of the Camberley high rise apartments was perfectly reasonable and justified.

However unlikely a fire of the Grenfell devastation would have occurred quite so soon (if at all) it was nevertheless a possibility.

To hear the moaning and whinging of those evacuated, you would have thought they would have preferred to chance an agonising death than be disturbed ‘at that time of the night!’

Well I think Georgia Gould, the Camden councillor who made the decision, was very decisive and extremely articulate in her explanation for the evacuation and had tried a number of alternatives that didn’t come to fruition.

She simply wasn’t prepared to take the risk, however unlikely, of seeing more people perish. Good for her.

Have you noticed the sting has also gone out of the left unashamedly trying to turn the whole tragedy into a political incident?

Well I think the reasons come clear in the following text kindly submitted to me by David from the UK.

1. The block of flats was not run by the council, but by the Kensington and Chelsea Tenant Management Organisation which comprises of eight tenants, four councillors and three independent members. Emma Coad elected Labour MP was on this board who are being accused of not listening to tenants.

4. The decision to change contractors during the refurbishment was made by the KTCMO. As was the decision not to spend 138k on sprinklers.

5. KTCMO was formed under the ‘right to manage’ legislation passed when Labour were in power in 2002. No wonder the Corbynites have changed tack and shifted to only blaming the government for not handling the aftermath well enough. Typical.

Couldn’t believe Corbyn, who seems to be everywhere at the moment, actually turned up at Glastonbury.

Blatantly pontificating like some 1960’s Guru, he used this opportunity to try and bend the minds of even more youngsters, who have no idea what life would be like should he and his Marxist party ever to come to power.

His final puffed up ‘message’ to Donald Trump to ‘build bridges not walls,’ was pure ‘flower power’ jargon, Utopian rhetoric that finally petered out when the 60’s flower children came of age and began to see sense.

Unfortunately the kids lapped it up. No wonder the left want the voting age lowered to 16.

It’s the same ploy used by Blair and Brown, who let in floods of immigrants purely to obtain their votes. Labour will do anything to gain power.

They have no morals, shame or scruples when it comes to using the gullible to mark an X against their party.

I would almost like to see them get in, just to be able to tell these misguided youngsters when the whole country falls apart, ‘I told you so.’

On second thoughts, perhaps not.

Leapy Lee, Amazon Kindle, will link you up.

Have a rewarding week.